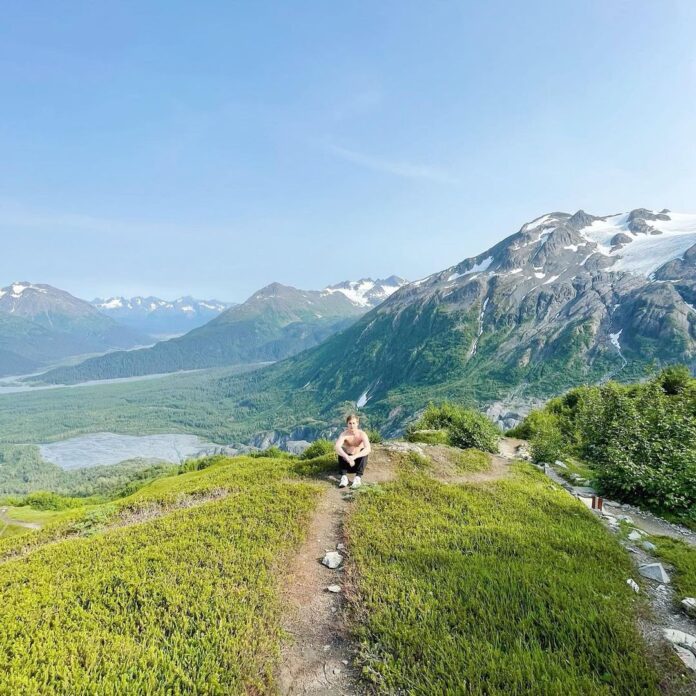 Lately, it’s been really hard to find truly inspiring and authentic new music. There hasn’t been one artist that’s taken me back. Without a doubt, there’s been some killer tracks released by some incredible artists, but nothing that’s stuck with me in the long run. I am overjoyed to premiere an extremely promising development, Nate Fenn, and his brand new single “Cashier”.

Nathan Fenningdorf, shortened to Nate Fenn to save his new listeners a mouthful, is a 20-year-old Syracuse student hailing from Redding, CT. The completely self-produced singer/songwriter wowed me months ago when I stumbled upon a Tik Tok of his that was gaining traction on the powerful music discovery side of the app. Instantly hooked, I began keeping tabs on progress and work he’s been piecing together behind the scenes. Not only knowledgeable on the production and songwriting side of things, but his credibility to understand how to really hone in on a certain sound to call his own is the most astounding part of this early project.

His indie-rock vibes remind me of when I first heard bands like COIN and Bad Suns. The happy-go-lucky accent on everything he pieces together is so hard not to become a fan of. The brilliance behind each variation he adds into each of his tracks is really on point and on track for Fenn to become such a promising indie-rock artist.

His latest release Cashier grabs your attention right off the bat. Fading into an extremely catchy hook, accompanied by a memorable strumming pattern, Fenn throws together a fire recipe for the perfect structure to an indie-rock song. Every other instrument and synth incorporated falls in every place it really needs to be in. Despite the production needing some work in my own opinion, it adds to the indie-style and all around essence of the project as a whole. Nate Fenn really delivered a track I’ve been craving for a long time, and having heard some of his work in progress, you should probably stick around to find out what’s to come.

I first wrote about artist/producer Noah Nockles earlier this year when I began writing for Early Rising. I was initially captivated by...
Read more
ReviewsPremieresSongs