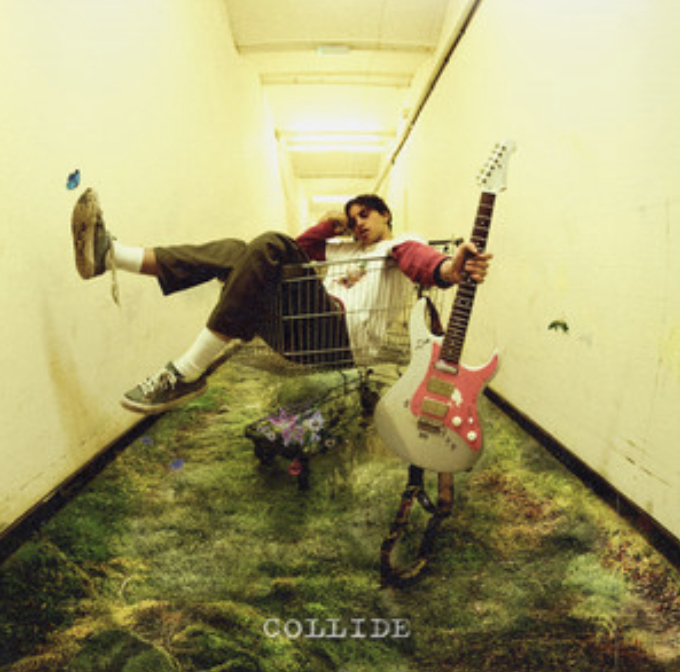 Yesterday, British singer/songwriter/producer JAXN released the third single in his 6-8 week single rollout titled “Collide.” The track follows the release of his two previous singles, “Fiend” and “Daydreaming,” which were released earlier this year.

Throughout the track, the rising artist sings of his charged relationship with his significant other, which proves to be equal parts sexual and romantic, “When she’s looking in my eyes, there’s nothing else on my mind / Than waiting til our bones collide.”

For those in need of a new addition to any upbeat playlist, this is it. Given JAXN’s prior success on DSPs and TikTok alike, he is sure to garner rave reviews on this ear-catching, electric single.