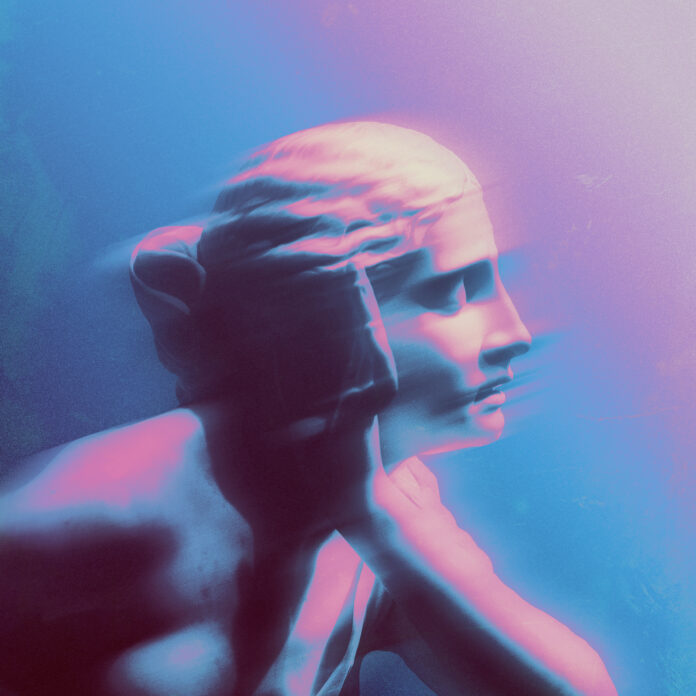 Time and time again this band continues to impress me with their ability as marketers, songwriters, and producers.  After multiple singles and months of waiting, the time is finally here.  Last night, THE JACKS released SLOWDANCE, their debut album and chapter one in a story that I see continuing for longer than I can possibly imagine.

After spending multiple years touring as your picture-perfect rock band, THE JACKS spent the entirety of lockdown changing every aspect of their project.  From the sound, songwriting, and decision to self-produce, to their appearance, branding, and the way that they amass and connect with fans, THE JACKS are a brand new band.  With their first show since 2019 approaching, everything is starting to come together for this Orange County four-piece.

For the first time ever, THE JACKS were the only individuals to touch this album…their debut album.  The songwriting, creative direction, and most importantly, the productions across SLOWDANCE embody a DIY spirit, however, carry the connotation and understanding of a veteran…not something you see everyday.

From “Slowly,” to “Mess I’m In,” to “Alibi,” and my three personal favorites, “I Wish,” “Change Your Mind,” and “Somedays,” this album encapsulates the pure passion and sheer talent that went into crafting this project.  For me, the defining feature, the differentiation factor, lies in front runner Johnny Stanback’s songwriting.  His ability to tell a story that evokes fifteen different emotions at the same time while simultaneously connecting with the listener on an intimate level is unheard of, and damn impressive.

When I caught up with Johnny, he remarked, “Working on SLOWDANCE has been the best journey in our career so far. We really feel like we found our voices as artists and learned so much about music and ourselves along the way. Making a record in a makeshift studio without any “real” production or recording experience can be a daunting task. We had to figure out a lot of shit along the way, and a lot of times it felt like we were stumbling through the dark. We also didn’t know if we would be able to release it when we started the project, so that was hanging over our head the whole time too. I guess we just knew that we had to write these songs and make this record regardless, so that was kind of our guiding light.”

From start to finish there is truly something for everyone on SLOWDANCE. I love the fact that this album has songs embodying modern pop, alt-pop and alternative stylings.  It sounds like THE JACKS have just started to find their sound and are doing an incredible job at growing into it. Listen Below!

One of the most pleasant surprises of the year thus far has been an up and coming artist who goes by the...
Read more
Home FeatureReviewsProjects