Noah Guy / KEEP ME ON 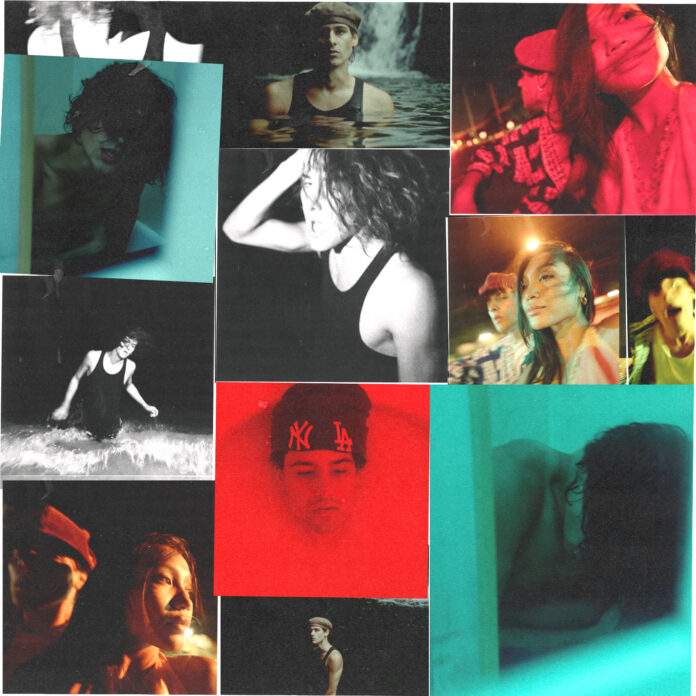 Noah Guy has been no stranger to the Early Rising page and website recently and that’s for a reason – the young man doesn’t miss! After watching Guy play live a few months back, there is zero doubt in my mind that the Philadelphia singer-songwriter is destined for a prolific career. He’s a true entertainer and in a world where the entertaining aspect of music has become so important, Guy can actually step up to bat and knock it out of the park. In just a few months, I’ve seen Guy continually grow and advance his sound in a way that definitely plays to my taste as you can really hear the increasing influence of hip-hop in his music.

Trailblazing his way through a new wave of infectious and genre-less soul music, Guy’s new single,  “KEEP ME ON”, is a retro-futuristic, RB, party banger that undeniably will have fans in their feels and grooving. Released on Friday, September 10th, “KEEP ME ON”, is a unique fusion of boom-bap drum patterns, acoustic guitar, and tasty synth lines that marry seamlessly with Guy’s  trademark harmony beds, rich falsetto moments, and dynamic yet addictive flow. His vocals mirror the romantic evening described in his lyrics and it all comes together to make the ultimate jam. In the song, Guy recounts a beautiful yet complicated twilight romance, filled with high highs and low lows. The story is visually portrayed in the eye-catching and attention-grabbing music video which I have to say, may be the best video that I’ve written on during my time at Early Rising. Opening with an extended monologue, the video takes viewers on a turbulent yet beautiful journey alongside Guy and is one you won’t want to miss.

If you haven’t already, make your way to the video and Spotify preview links below. Noah Guy is an undeniable talent and one that will surely have an exciting career for us to watch in real time!