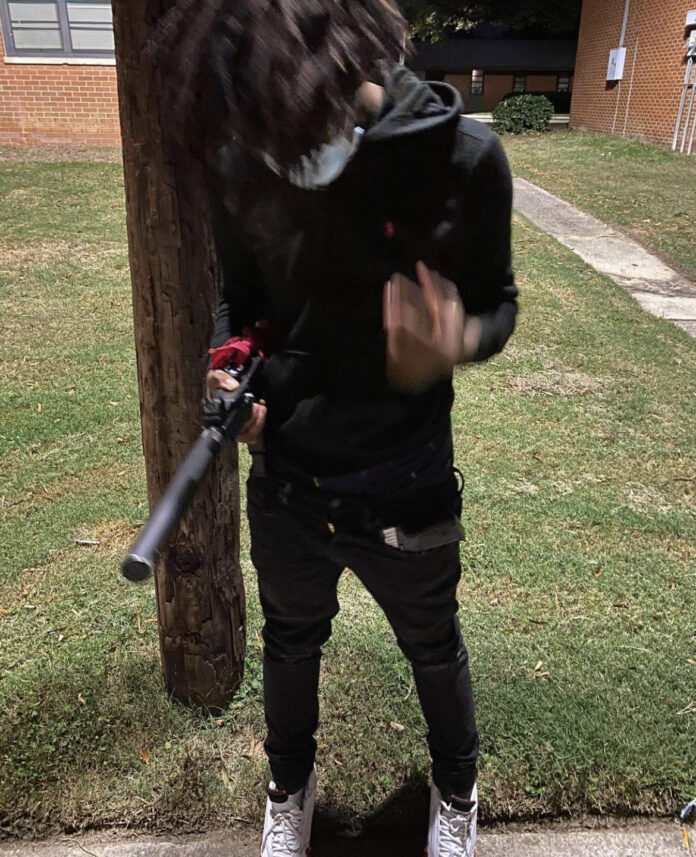 Rot Ken runs a chance at becoming the next voice of the streets. The artist has racked up a bunch of early success, cosigns and good decisions that point toward some massive growth for him in the near future. Despite his young age of 17, Rotken has clearly experienced a lot from life and what he’s putting into his music is coming out extremely well.

The Internet Money affiliated artist boasts a refined sound that can at times even be described as trance-like and full of soul right before the next single plays and makes you bump around like a jackhammer.

As an artist that already embodies such a confident and powerful sound. His latest track Soulja Slim is probably some of the most impressive music I’ve heard recently – not only from Rot Ken, but in general. Tracks like Soulja Slim emphasize his already impressive catalog that have already begun to stamp his name in the industry.

Strong production from Chris made compliments Kens effortless delivery in this offering and results in a special track that can either play in the background or the forefront of life’s special moments. Rot Kens smooth nature and powerful vocals result in an absolute anthem yet again and leave me excited to see him progress and begin to get the recognition he deserves.