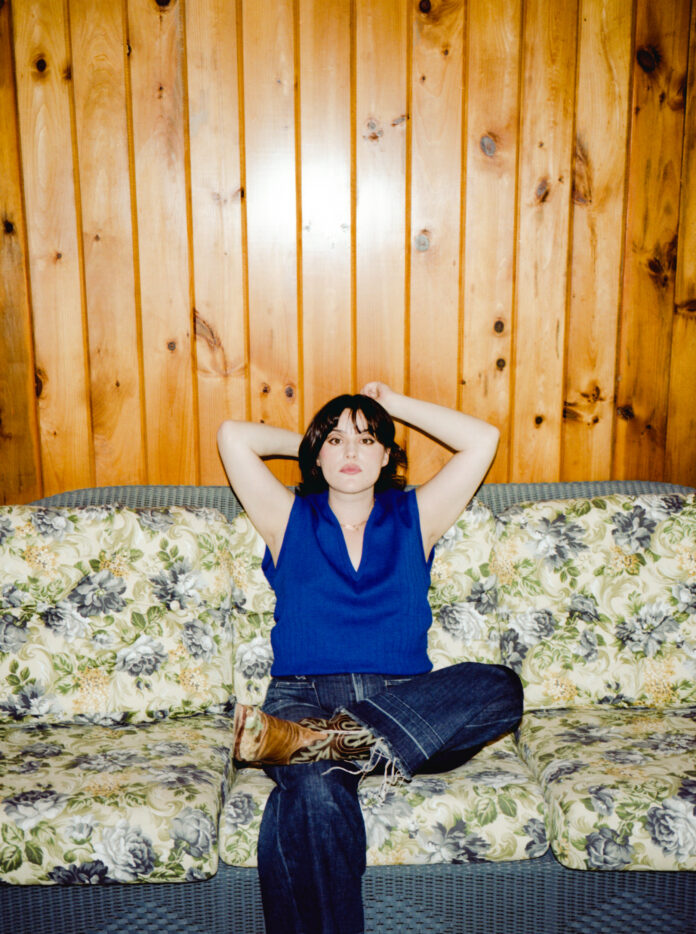 Rising singer/songwriter Maisyn recently released her debut EP titled Cool Grl. The project follows the release of her leading singles “Pool Party,” “8.20” and the titular track, “Cool Grl,” which were all released earlier in the year.

Minimal in its production and quite developed in its thematic value, Cool Grl is dominated by live instrumentation and the artist’s lush vocals. Maisyn’s evocative vocals allow her poignant lyrics to shine, pulling at listeners’ heartstrings as she sings of her troubles with coming to terms with herself.

With an arc reminiscent of a coming-of-age film, singer/songwriter Maisyn’s debut EP Cool Grl takes listeners on a journey that feels equally as authentic as it does cinematic. Maisyn notes, “I think Cool Grl is a coming-of-age story in the truest sense – it’s pieces of my childhood, my tumult, my trauma, and my heartbreak that outline a story I’m really proud to share.”

Maisyn’s debut six-track EP is proof that she is not only capable of re-defining the indie music landscape, but that she is truly a force to be reckoned with.