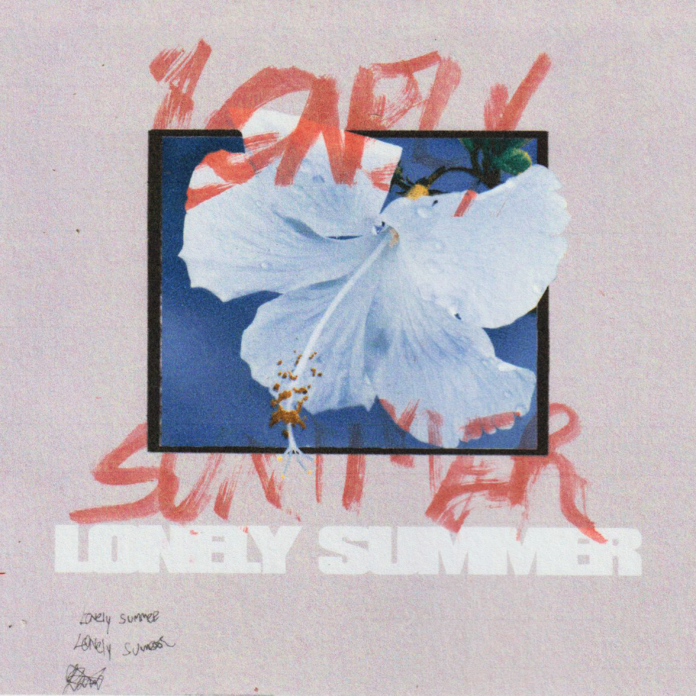 At the tail end of Goldwash’s most exciting rollout yet, the LA-based multi-instrumentalist/producer/artist releases “Lonely Summer,” the final piece to the puzzle before Arson Dreams, his forthcoming album releasing next month.

Over the past few months, from “Deliverance” to “Red Sky” and now into “Lonely Summer,” Goldwash’s production capabilities shine through as the defining feature to his artist project.  His perspective and instrumentation is a breath of fresh air—unlike anything that you’ve heard in a while yet something that you’ll be chomping at the bit to hear more of.  Coupled with a writing presence from Baird, Goldwash’s brother, this sibling duo is pushing every boundary that they can, showcasing an unseen brand of music that is quickly becoming their namesake.

In comparison to everything that Goldwash released this year, the songwriting on “Lonely Summer” stands apart from the rest, highlighting an aspect of his music that I find usually fades into the background.  This time around, Goldwash and Baird’s songwriting shines through serving as the focal point of the record, ushering in fresh ideas for what the rest of Arson Dreams might sound like.

I’ve been a fan of this Goldwash project from its inception.  It’s wildly creative, strikingly different, and exactly what I need to break through the monotony of the popular music stylings of today.  Listen to “Lonely Summer” below!

One of the most pleasant surprises of the year thus far has been an up and coming artist who goes by the...
Read more
ReviewsRising Release