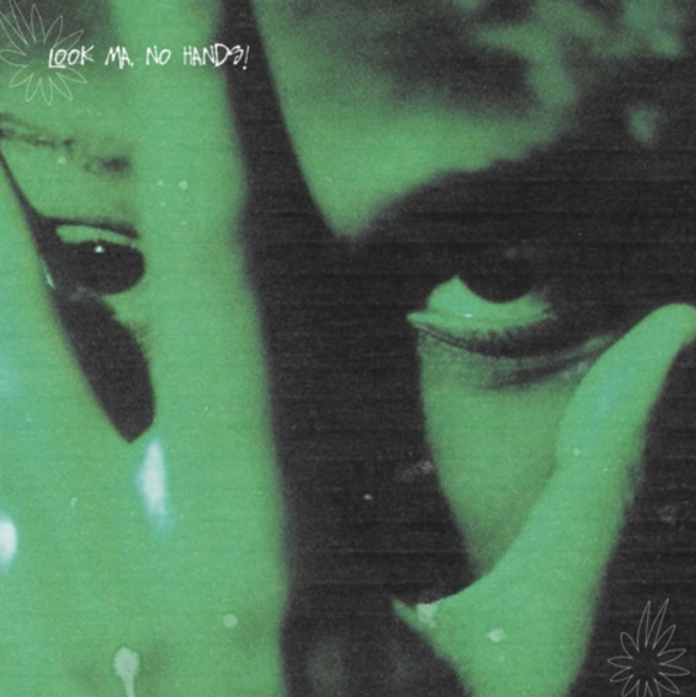 When has anyone ever been disappointed by a Daniel Hex release? The answer is never. This man is without question one of my favorite artists that I’ve had the pleasure of writing about during my time at E.R. and if you’re a fan of him yourself, you’d know exactly why I’m saying that. From a musical standpoint down to his visuals, Hex is one of the few artists that you’ll come across that really has the full package. While this may be a big statement for an artist with just over 1,000 monthlies on Spotify, I truly see a superstar in Daniel Hex. There’s something about the way that he presents himself and his art that just makes you believe in him. It’s almost like a Frank Ocean effect. You don’t hear from him often, but when you do, you know that you’re going to get gold. While the Detroit-native has stayed fairly low-key since his last release on March 4th with his maxi-single, “Signal Down / Sideways”, he is now back and better than ever with his newest single that dropped today. While I’ll wait one more sentence to give away the name, there’s a lot to unpack about this one and I’m pumped to get into it.

After a short six month hiatus, Motor City’s very own Daniel Hex has returned to the release circle with his new single, “Look Ma, No Hands”, which is a record that I’ve been anxiously awaiting the drop of for a while now. Offering up one of the most underrated releases of 2021 (which will soon change) in “Look Ma, No Hands”, Hex delivered in a big way with this record as he persuades listeners that he and his artist project are here to stay. In the song, vibey synths (that could have come out of a song by The Weeknd) set the lay of the land for the space that Hex quickly occupies. There is something soft and subtle about Hex’s vocal tone that I can’t quite pinpoint what makes it so good, but it just is. Throughout the record you can tell that Hex lets the beat and melodies come to him and never forces anything – it all seems so natural. If there was ever a perfect record to play while driving through the city at night this would be it and for that reason, I’ll be having Hex’s, “Look Ma, No Hands” take the top spot in my rotation for the next week and possibly weeks to come.

Now it’s your turn to hear the record and make your own judgement on it, so don’t miss out on a record that could change up the vibe and direction of your whole week. New music from Hex is like Christmas morning, so enjoy this one for me. Peep the Spotify preview link below to get to this one as soon as you can.