MARCO PLUS/ PIECE OF CAKE 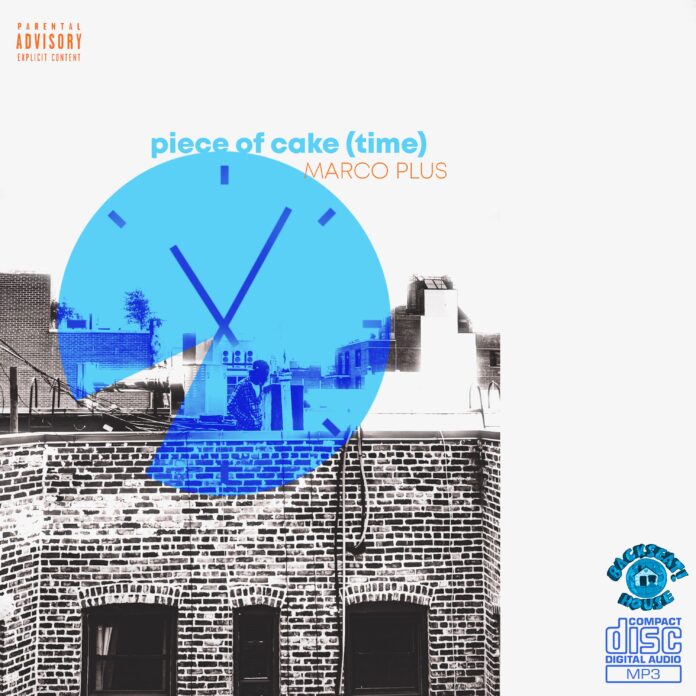 From the South’s earliest legends to the leaders of the game today, ATLiens have remain at the top of the chain. With a new and spellbinding track, Marco Plus has returned with his new single “Piece of Cake (Time),” the opening single to his upcoming project ‘Tha Souf Got Sum 2 Say.’

The 23-year old from Atlanta’s Southside gives a striking and uniquely revealing snapshot reflecting on his psyche growing up. A switch-up from the Backkkseat collective (which includes fellow risers such as [S]MILES and Silky Southern) the co-founder’s brash stylings, “piece of cake (time)” stands alone as a reflective gem.

Speaking to his teenage years, Marco uses his captivating lyricism and high octane energy to paint a picture of the thoughts and feelings that habitated his mind in his younger years and how its helped him grow into the butting MC he has become. He rhymes with precision and ease over a soulful piano based instrumental produced by Lim0. On the track, Marco displays his ability to craft cleverly written rhymes and weave brilliant storytelling into his raps.

Be sure to check out “Piece of Cake (Time),” and stay on the lookout for his upcoming project ‘Tha Souf Got Sum 2 Say.’ coming out soon. You can also watch the song’s accompanying music video shot by QB Captured It out on YouTube now.