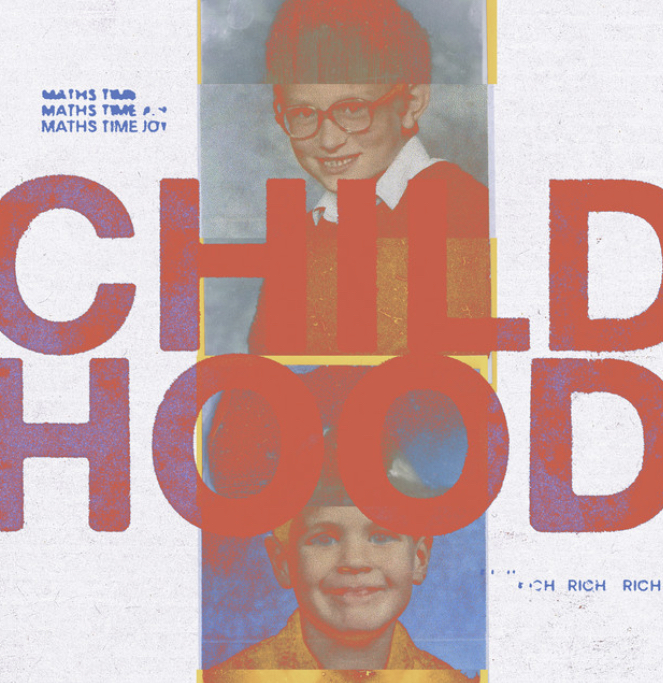 Today, British artist/producer Maths Time Joy and New York based artist Rich have unveiled the fifth installment in their collaborative project which is to be released late October. The track, titled “Childhood,” is an ode to nostalgia in which Rich reflects on his own growing pains.

The song’s poignant hook, “I’ve been thinking ‘bout my childhood / Wanted to grow up so bad / Now I’m praying that I don’t lose any hopes I used to have,” touches on the irony in growing up: while as a kid it is something one typically desires, as an adult it is something one often laments. Rich’s lush vocals help convey this very duality, as his vocals embody both the sweetness and the sorrow that come with age.

The track is anchored by a buoyant loop in which producer Maths Time Joy notes as an unlikely fusion between gospel and folk, “‘Childhood’ started out as a chord loop idea that I sent to Rich. A week or so later he sent it back with a hook written to it. I knew when I heard the story and the lyrics what direction I wanted to take it, for me I liked the idea of blending the gospel inspired chords with some more Paul Simon inspired guitar sections.”

“Childhood” is available on all streaming platforms now. Check out the track below and keep an eye out for the full EP this October!

Chicago continues to breed elite artists at an astounding rate. The pressure to standout amongst the slew of talented individuals is a...
Read more
ReviewsSongs