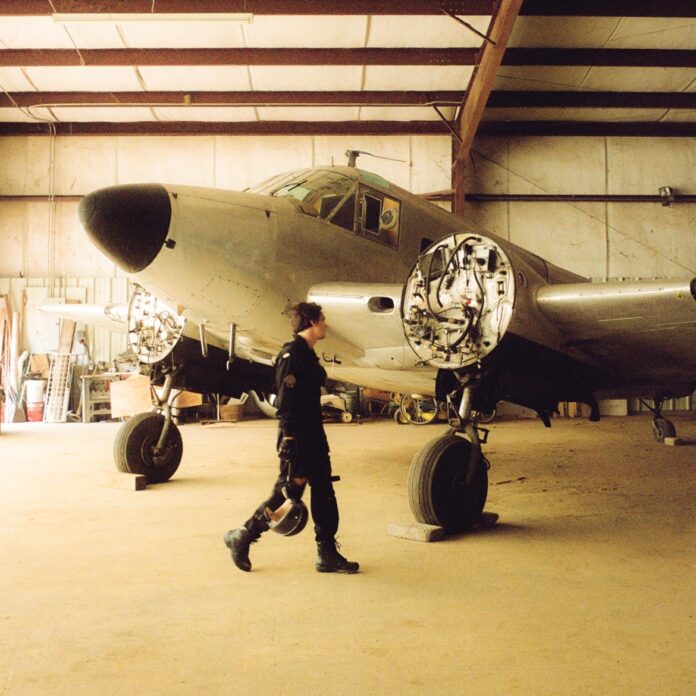 I first wrote about artist/producer Noah Nockles earlier this year when I began writing for Early Rising. I was initially captivated by his seemingly effortless ability to create songs that draw you in with their expansive and captivating soundscapes. I’ve continued to follow Noah throughout this year and he just announced the release of his new single “Numb Pilot”, which is out today!

The track hits the ground running with an insanely groovy drum pattern accompanied by Noah’s vocals. The pairing of the two will instantly make your head bop, and it only gets better as the song progresses. Little elements of production continue to get added piece by piece like a puzzle, all the way up until the pre-chorus, where the song makes a breathtaking turn. The production opens up to a massive soundscape, one that will make your jaw drop. Everything about this track is astounding, making it what I believe is a masterpiece. I don’t think it’s a stretch to say Noah will be a top player in the industry soon. You don’t want to miss out on this!

As always, I’ve linked the song down below! Be sure to check it out while you’re here!