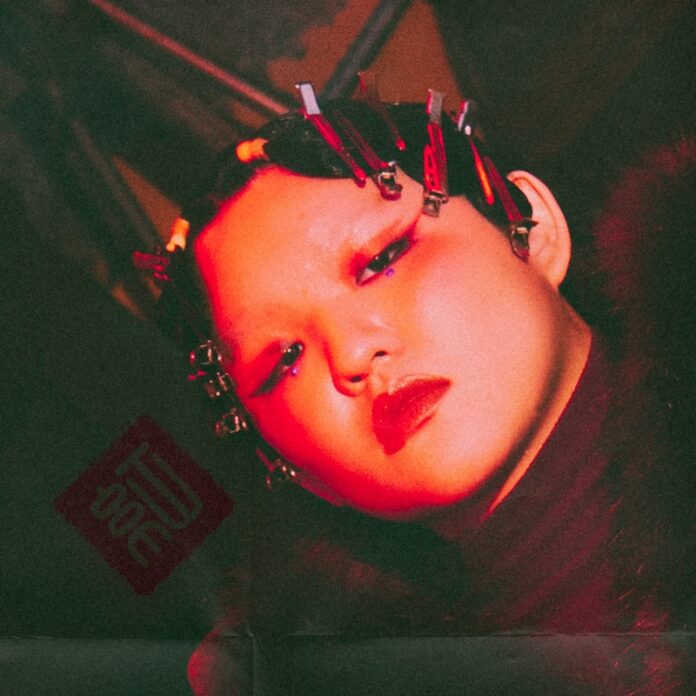 If there is one thing Tik-Tok is useful for, it’s discovering hidden talent. My algorithm has put me on to some amazing artists and Nathanie is no exception. I have been keeping up with Nathanie’s content for months now and it has been such a gift to see her blossom into the artist she is meant to become. Two weeks ago, the singer-songwriter released her single “Paper,” and listening to it once was enough to know it deserves more ears and eyes.

As the saying goes, money is the root of all evil, and “Paper” does not shy away from dissecting and reflecting upon this all too familiar notion. In just under two minutes, Nathanie debates and critiques the ever-lasting effects of wealth and capitalism over a neo-soul, lo-fi-esque beat. The low-key production and angelic vocals juxtaposed with Nathanie’s witty lyricism creates an energy that you can’t help but groove along to while simultaneously questioning the large-scale paradox of wealth. Nathanie sings: You say that it’s just paper / but you still can seem to hate it / it’s the only reason I’m still alive / So let me make my money / and waste it if I want to Cause the truth is I don’t care if im blind.

Alongside the single, Nathanie released an official “music video” titled: PAPER (Ep 1). In the video, Nathanie explores the question: What is wealth? The set design and cinematography work to convey the madness of wealth, as Nathanie walks through a palace decorated tones of reds and golds. The clip ends on a cliffhanger, and its title implies further episodes.

Nathanie, whose full name is Nathanie Ngu, is a Malaysian producer, singer, and songwriter. “PAPER” is her fourth single of 2021 and I cannot wait for what’s next in store.

Stream “Paper,” and check out the track’s visualiser below!