Harley Alaska / Lose You Too 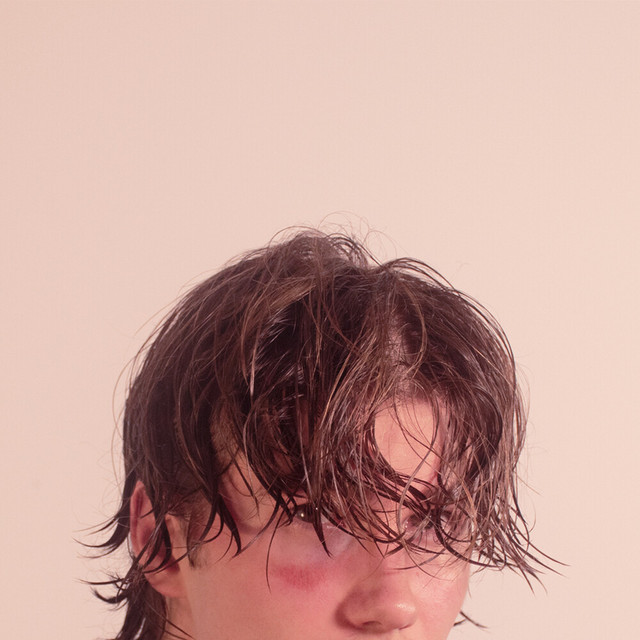 One of my favorite recent releases must be the musical debut of Sydney-based, Harley Alaska! I stumbled upon his TikTok account a couple of months ago and couldn’t help but find myself captivated with the sound of his voice and the lyricism shown in a 15 to 30-second clip. As time went on, he grew an organic following of 200,000 antsy followers, all begging for his music. It is with the utmost excitement that I’m able to share “Lose You Too” with the Early Rising family today.

Growing up, Harley Alaska’s interest and love for making music was a secret to everyone around him, even those closest to him. Having battled with anxiety, songwriting was a tool that allowed him to be vulnerable and self-reflect. During the peak of the pandemic, Harley Alaska began sharing all the music he had with the world on social media and now finds himself begin his artistic career! Speaking on “Lose You Too,” Harley stated,

“When my last relationship ended, I really had to re-find the person who I was…or wanted to be. My identity was so wound up in somebody else that I was really lost for a while. When you’re young it’s especially tough… you don’t really have a solid idea of who you are in the first place.”

Before its release, “Lose You Too” had been viewed by more than 2 million people across the world! If you’re a fan of artists like Chelsea Cutler and Jeremy Zucker, you’ll find yourself obsessing over this song and what’s to come from Harley Alaska. You can listen and watch his music video for “Lose You Too” down below 🙂