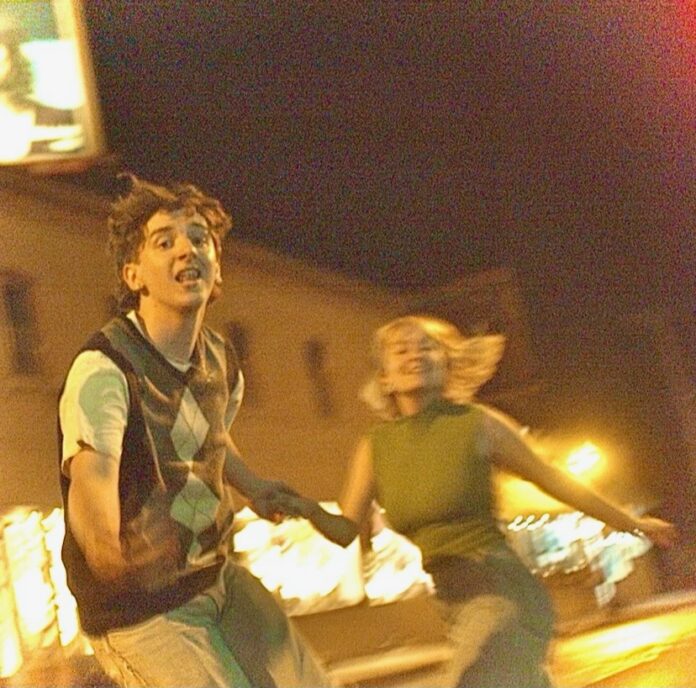 Salutations Early Rising community. It is my distinct honor to introduce you to Minneapolis, Minnesota’s very own Easeupkid. Headquartered primarily in the Twin Cities, Easeup has been releasing some of the highest quality indie music that has yet to bless your ears. If you haven’t been following, now is the perfect time to hop aboard the train before it leaves your ass behind. His latest work “never been before” is yet another impressive release in a still relatively nascent catalogue.

“Three hundred miles out of town left me in a daze”.

“never been before” contains all the ingredients and content of a really impressive coming of age anthem, interspersed with pinches of ambivalence and impermanence. Someone needs to sync this song to a Netflix show stat! The rhythm guitar is carwash clean, the snares are filtered and crisp, the lead guitar on the chorus harkens back to those tasty guitar riffs from New York’s post rock revival era, and the vocals are symbiotically situated perfectly. It’s sonic harmony. Everything is just right. Zen. Fittingly, a few weeks ago the good folks at Spotify recognized how much of a banger this song is and rightfully placed it on their “Fresh Finds: Indie” editorial.

“Everything we’ve ever known will be gone with the leaves”

In this modern era of music and society, where seemingly everything is hyper-stimulated and oversaturated, transparent and substantive music often finds itself asphyxiated by chameleons who shouldn’t even step foot on the karaoke stage. This is why I love Easeupkid, he is the antithesis of my last remark. He writes, plays every instrument, records, and even mixes himself. Cool points awarded because doing one of those things efficiently is arduous enough. Diatribe over. Easeupkid, we’re rooting for you bruddah. Keep on blessing us with your big heart. We’re all the better for it. Stream “never been before” below.