SOLOSAM/ PRINCIPLES TO DIE BY 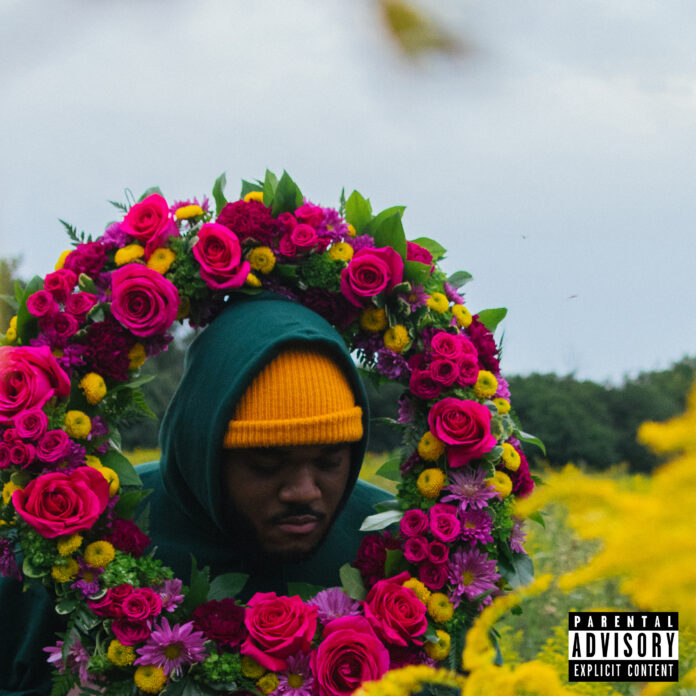 One of the most talented and versatile up and comers from Chicago, SoloSam separates himself from the pack with his newest project Principles to Die By. Putting the Solo in his name, Sam produced, wrote, rapped and sung on the project. I have the utmost respect for SoloSam not only for his dedication to his craft but for his authenticity and genuine spirit. He puts his all into his craft and it can be heard in his music and felt through his presence.

Principles to Die By is a self produced album by SoloSam that orchestrates a set of ideologies from the current understanding of his consciousness. The concept of the project is based on the acceptance that life is not guaranteed and to be thoughtful about what we leave behind on this earth. This sentiment is sprinkled in bits and pieces throughout the project and intertwined with each of the 7 different stages of grief.

Throughout the project, SoloSam finds himself embarking on a musical journey and overcoming his complex relationship with the concept of death. Tracks such as “Addictions” “WISL” & “ Traffic Jam” displays SoloSam’s vulnerable side demonstrated in the more melodic and emotionally driven sound of his vocals paralleled with the baritone of his hard hitting raps. Songs like “Roses” “Tree” & “Changes” all take a more light introspective look into his mind demonstrating his expertly crafted rap flows featuring creative rhyme schemes and valuable messages weaved into his bars.

This project, fully produced by SoloSam also shows the diversity in his sound as a producer. He showcases a variety of twists and turns that prove he can’t be boxed in to any one specific sound.  SoloSam has previously been Solo on much of his music in the past but this project features a slew of talented artists. Daniyel, takes a melodic approach on “Changes”’ which is a great addition that compliments the song beautifully. S-O-S is a vocalist with the tonality of gold and she shines on “Tree” with her heavenly vocals adding to the atmospheric feel of the song. Last but not least, Michael Christmas comes through on “HOTBOX” with a fun approach to a dark banger.

“PTDB” is a vivid representation of an artist whose focus on internal growth during the past two years is truly represented in his new music. It also feels truly representative of what we expect to hear from a breakthrough Chicago artist, painted with thoughtful vibrancy and heartfelt moments. Principles To Die By is going to become a staple project for SoloSam.

Be sure to check out SoloSam and his new project Principles to Die By out on streaming services now!

Myles Cameron is an act whose music I became familiar with not too long ago when I had the opportunity to cover...
Read more
ReviewsProjects