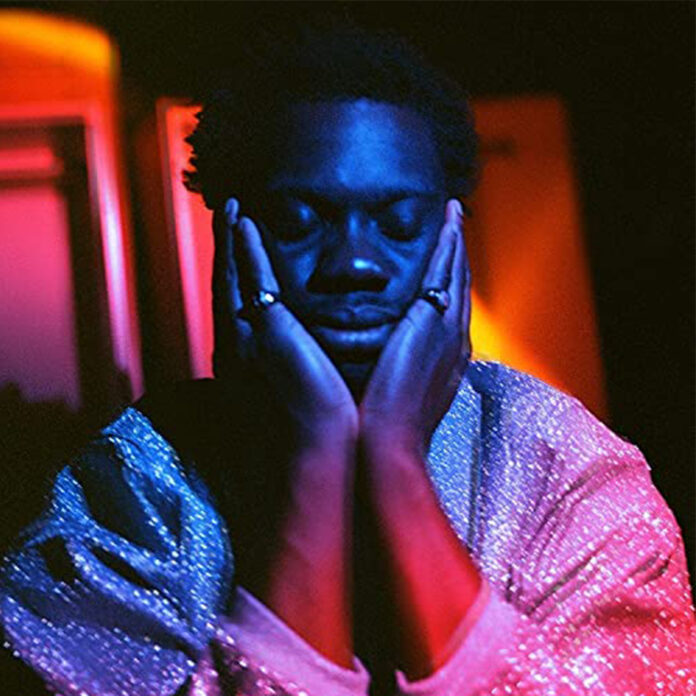 Without a doubt one of the most introspective artists that I’ve had the pleasure of covering during my time at Early Rising, today I am elated to welcome back Ontario-native, quami.xyz, who has continued to move mountains with his tunes recently.  The singer & songwriter who we’ve come to know and love at Early Rising continues to expand on his subversive take on alternative R&B with every release, gripping in listeners with his raw, poignant songwriting and experimental production. His works often dare to color outside of the lines of musical conventions drawing acclaim throughout and his intellectual prowess exuded throughout his music is something that you just won’t come across often. Self-taught and defined by his own truths, quami.xyz takes inspiration from life experiences and melds disparate worlds into his own intimate sonic collage and his most recent single proves this even further. With that said, it’s time that I stop blabbering and actually get into this new release, so without further ado, let’s do exactly that!

Released on Thursday, September 30th, quami.xyz, released his newest single, “selfless”, under AWAL. “selfless” is the second record off of his upcoming “To Be Born” EP (and the follow up to “clothespins”) and offers up a more optimistic worldview from his recent output. It is a soulful, gospel inspired composition that calls for self-reflection, resilience, and an eventual healing from past trauma which showcases quami’s knack for empathetic storytelling. In the past, quami.xyz has proven his ability to make music for just about any type of setting, but for me, this is a record that you can play in your feels when you just want to be by yourself and be deep in thought. “selfless” feels like a self-healing record and that’s exactly what it needed to be.  That said, I would also categorize “selfless” as debatably quami.xyz’s most experimental record yet and if you get deep enough into the song (around 1:20) where quami.xyz breaks out the vocal chops and experimental background vocals, you’d know exactly why I say that.

Make sure to be on the lookout for more tunes from quami.xyz in the near future, but in the meantime, spam the spotify preview link below and listen to “selfless”.

One of the most pleasant surprises of the year thus far has been an up and coming artist who goes by the...
Read more
ReviewsSongs