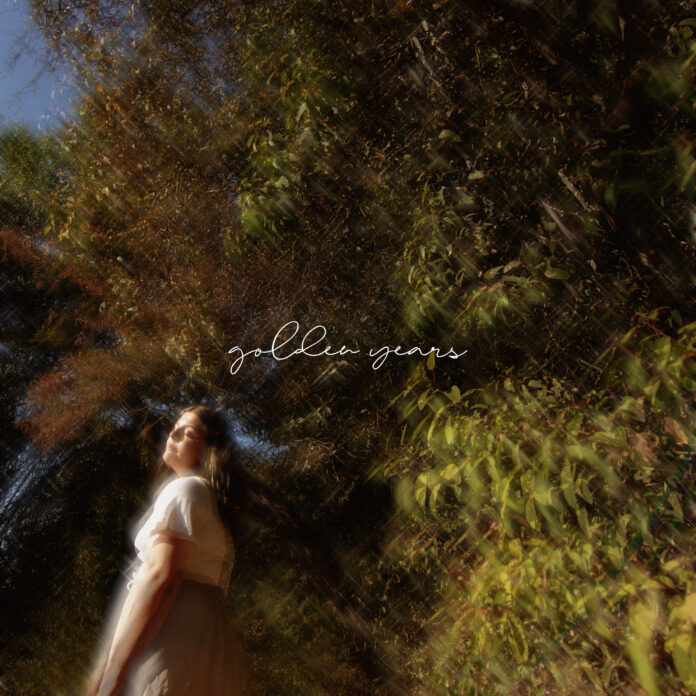 Sophie Holohan’s newest track, “Golden Years,” is a charmingly pleasant soon-to-be hit. The young pop singer touches on transient youth and the nature of ruminating on the do’s and don’t’s of this period.

With influences of Kacey Musgraves, Miley Cyrus, and fellow rising pop-star Holly Humberstone, Sophie’s music is maybe for the tiresome years of fleeting adolescence. She speaks on a reflective topic that can be hard to grasp during your teenage years: “Growing up is finding the joy in the balance and continuing to live life the way you want to, and that’s what I hope “Golden Years” conveys.”

At its core, this track is a dynamic pop-anthem, pondering over the trials and tribulations of your so-called “golden years” – Sophie questions the truly perplexing manner of youth, and wonders, is there more to life than this? The lyrics are historically poignant of the modern age, singing, “I tried to feel young forever / But I haven’t figured now / Won’t be the best times ever / Growing out of my hometown / Because I think being young is a letdown.” It speaks to the frustration of the hellbound thoughts that come along with being in your younger years.

“Golden Years was inspired by the fear of missing out that we feel in our teenage and young adult years. It’s me reflecting on the difference between what I actually want to do with my time and what’s expected of me to do because I’m a young person,” says Sophie. “I wanted to write a song that would refute the idea that spending your time in the way that you actually enjoy spending it is “wasting your youth.”

Harmonically enchanting melodies, a focused, invigorated multi-instrumentalist beat, and Sophie’s crisp vocals make for a song you can play over and over. Her tone is light and soothing, while delightfully filling your head with beautiful strains.

Listen to the hit below 🙂