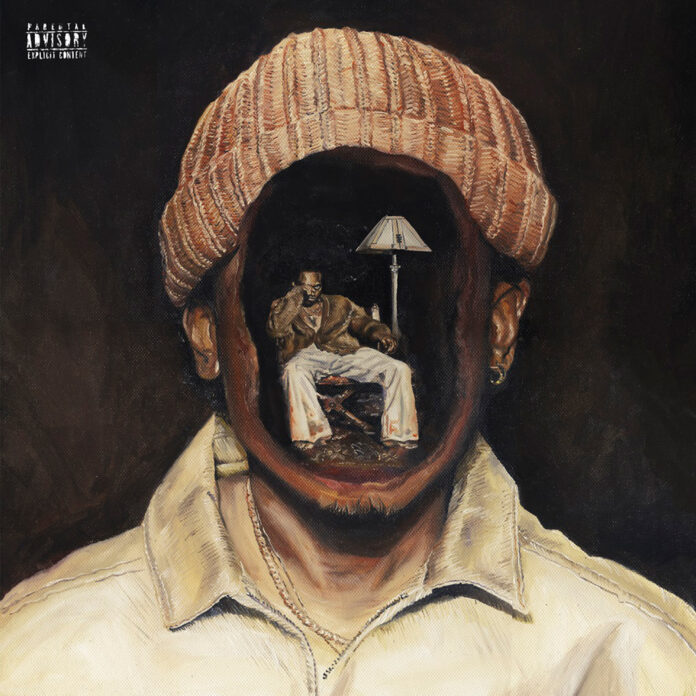 Attention r&b fans – this one’s for you!! About a month or so ago, I attended a Soulection show and had the pleasure of getting to see the artist who I will be highlighting today play live. The opener that night was an artist by the name of Reggie Becton and he left little to no doubt that night that he has everything he needs to be a star in this industry. Becton, an R&B newcomer and PG County Native, moved to LA back in 2016 with nothing but an air mattress, $1,000, and “hella” emotional baggage, but the decision proved to be the right choice as Becton has since made some serious moves including landing the cover of Tidal’s “R&B Rising” playlist along with placements on Billboard’s “R&B/Hip-Hop Fresh Picks”, Pitchfork, and Teen Vogue. With many vocal supporters behind his music, Reggie has quickly proven his star power status in the R&B space and has continued to demonstrate his worth throughout 2021 with three stellar (“RM. 134”, “So High”, and “Issues”) single releases leading up to his recently released project which I’ll be getting into today.

An album that was three years in the making, on Friday, October 12th, Becton released his second album to date, “California”, and it is Becton in his rawest, most emotional form. Where his previous work was a combination of storytelling from the experiences of some of his friends and family, “California” is strictly from Becton’s own perspective, offering up a layered reality for outsiders to be able to relate to the songs and scenarios. Kicking off with Reggie’s mindset as he traveled westward from Maryland, and weaving its way through songs about the lessons and struggles the City of Angels presented him, the album ultimately allowed Reggie to embrace his personal growth and open himself up to love, once again. After listening through this project probably fifty times over the last week, I love every song, but my personal favorites off of the 12-song album would have to be “Obvious” or “RM. 143”. Both are timeless slow-jams that are soulful r&b at its finest. Overall, this project was hands down one of the most thorough projects that I’ve heard in recent memory from an up-and-comer and in my mind has established Becton as one of the premiere R&B artists in the underground scene at the moment. This guy has got the sauce and everyone knows it, so make sure you take some time this lovely Tuesday afternoon to get around to check out this project.

If you’re on your way over to a streaming platform right now to check out “California”, stop right here and save yourself some time as we’ve got you covered with the link. Make sure to spam the Spotify link below and run those numbers up for Becton because he is deserving of a lot of praise for this masterful project.