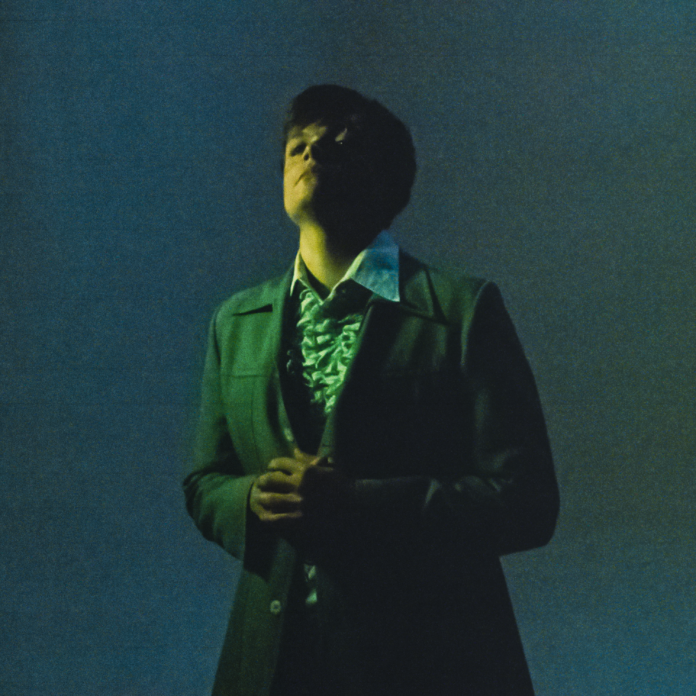 I’ve been scouring every nook and cranny of the cybersphere for some new bangers, irrespective of genre. Fortunately, it didn’t take long to uncover one of the freshest finds of the year. Dreampop, with all the benchmarks of a legit hit? Huzzah! Seamus is easily one of the best artists you haven’t heard of. Coming off the heels of his most successful single to date, the kaleidoscopically-poppy “Hesitation”, Seamus is back with the sardonic and melancholic “Protection”. If the former is turning up during the party and feeling limitless, the latter is when you’re intoxicated in the back of the Uber ensnared by an army of thoughts you can’t repair.

Seamus truly has a one-of-a-kind voice that begs the question….. why on Earth (to my knowledge) a bidding war hasn’t commenced? Solid songwriting, amazing production, and did I mention voice!? Obviously, my focus for this write up is his latest single, however I urge anyone reading this to please check out the rest of his discography. Succinctly put, the kid has yet to miss.

“I can’t save you this time”

Born Seamus McNamara, the singer, songwriter, and producer creates introspective, genre-agnostic songs that feel entirely fresh, yet remarkably familiar. Pulling from r&b, pop, new wave, and experimental, he delivers tracks with cinematic atmospheres, vocal experimentation, and hypnotic synth work that show great depth and vulnerability. The Marin County native credits his early musical influences to Tracy Chapman and Jesse McCartney while finding newer guidance in artists such as Corbin, Sampha, Joyce Manor, and Charli XCX. His debut single Soft was released in partnership with France-based label and tastemaker brand, Kitsuné in early 2020. Following on from his initial success was Lament, a four-song project that explored distance, heartbreak, and isolation through a sonic and visually packaged punch. Each of the four tracks received support from Spotify and SoundCloud’s editorial teams.