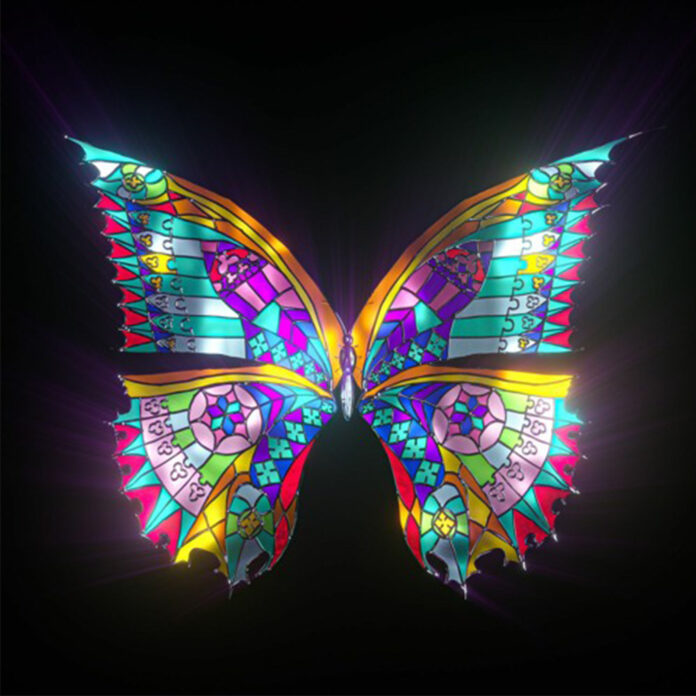 About 90 articles in, I still have yet to write on a collaboration between two artists who I’ve written about on separate occasions. Luckily, today that changes as the fire up-and-coming, California-raised dance duo, Koastle (composed of Andy Mueller and Brett Beaudette), collabed with Zekey, an evolving singer-rapper from my favorite state, Virginia. If you’re not familiar with Koastle or Zekey yet, it’s time you familiarize yourself, because these two may very well be names that a lot of us know very soon. I originally heard of Koastle right before the group launched their debut single, “Stay Close”, which became a stand out record that really put the group on the map almost instantly. After another strong showing with Gryffin-collaborator, Kyle Reynolds, on their last record, “Who We Are”, it is clear that Koastle is ready to take the next big step in their journey. Zekey, on the other hand, is an artist who originally found a great deal of success pushing his records on TikTok. Throughout late 2020 and all of 2021, Zekey has continued to grow his project with great strides release after release. Given Zekey’s knack for classic hooks and Koastle’s versatile production style, pairing the two together just made a ton of sense for a chance to make the perfect dance record. While I could talk your ears off about the two acts, I think it’s best that we get into their newest single because I’ve been eager to write this one for a few weeks now!

Released on Friday, October 28th under TH3RD BRAIN, “Rainbows and Butterflies”, may arguably be the best record I’ve heard from either of the artists yet. With an enormous amount of energy that’ll make you smile the whole way through, this song sounds like a summer smash that just so happened to drop in late October. It’s fun, it’s rowdy, and everything in between, there is something about the way the song grooves that gets you off your feet and feeling good. From a production standpoint, this record flows super smooth, and leaves a lot of space for Zekey to come in and deliver one of the most memorable hooks I’ve heard in recent memory. This song has a special electronic-retro feel to it that you just don’t get enough of these days. Another exciting aspect of this song was that it really stretched Zekey vocally and showed that he’s got some serious pipes and versatility. His singing voice is fantastic and that shines through in this track in a big way – I think this is something he will continue to lean into.

That said, make sure to go play “Rainbows and Butterflies” on full blast using the link below. This one’s an experience that you won’t want to miss, so take some time on this lovely Friday night to check this one out.