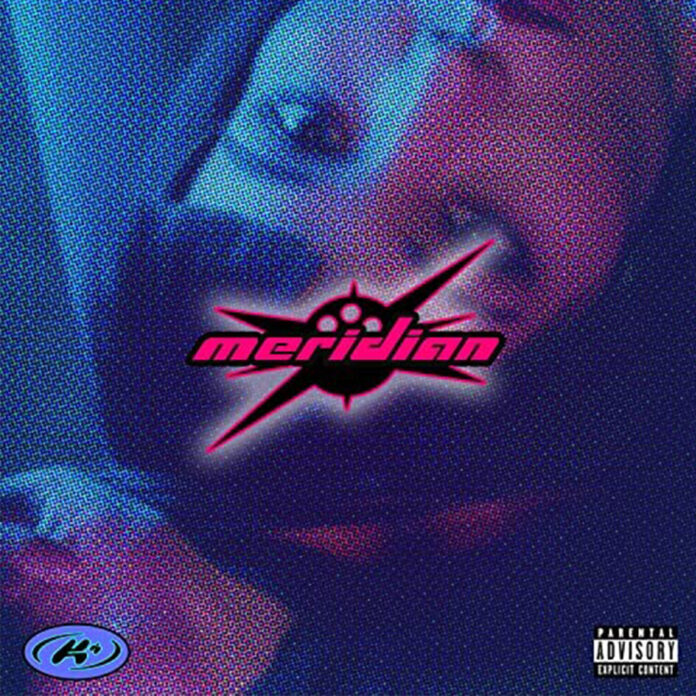 Although this may be your first introduction to the world of Kojima Plus, it will certainly not be the last time that you hear his name. At only 56 monthly listeners, Kojima Plus, may very well be the epitome of a “find”, but in reality, it’s surprising to see that his project is still new to so many. With five releases in 2021 and solid releases across the board since his first release in 2019 (“Favorite Soda”), there is no question that Kojima Plus is making some real efforts to take his project to the next level and you can hear it in the music. Outside of the consistent growth from one release to the next, something that really stands out to me about Kojima Plus is his ability to blend a sphere of different sounds into one with his music. With a genre of music that encompasses and synthesizes internet rap, r&b, bedroom pop, and electronic music, Kojima Plus consistently provides his fans with futuristic bangers primed for a top spot in your midnight drive rotation. Formerly known as kxvg, this is Kojima Plus’ first release under his new monicor, so why not kick off this fresh start by introducing him to the Early Rising page.

Released this past Wednesday on November 3rd, Kojima Plus’, “meridian”, is a record that we should all be talking about a lot more. Blessing us all with his luscious vocals overtop of an airy beat, you’ll listen to this song and immediately transcend into outer space. This record has an undeniable vibe to it that makes you want to kick back, close your eyes, and just focus in on what’s going on. Almost a extra terrestrial atmosphere that the song sets, the self-produced, Los Angeles based artist proves that he is multi-dimensional far beyond just his vocal ability. Still in his early 20s, it is clear that Kojima Plus has quite a ways to go in this industry and his youth and multifaceted talents make me believe that he is an artist that we will all want to keep eyes on over the coming months and years.

While I could go on and on about this record, I find myself struggling to give this song the full description it deserves, so do me a favor and make your way down to Spotify link below to hear this one for yourself!