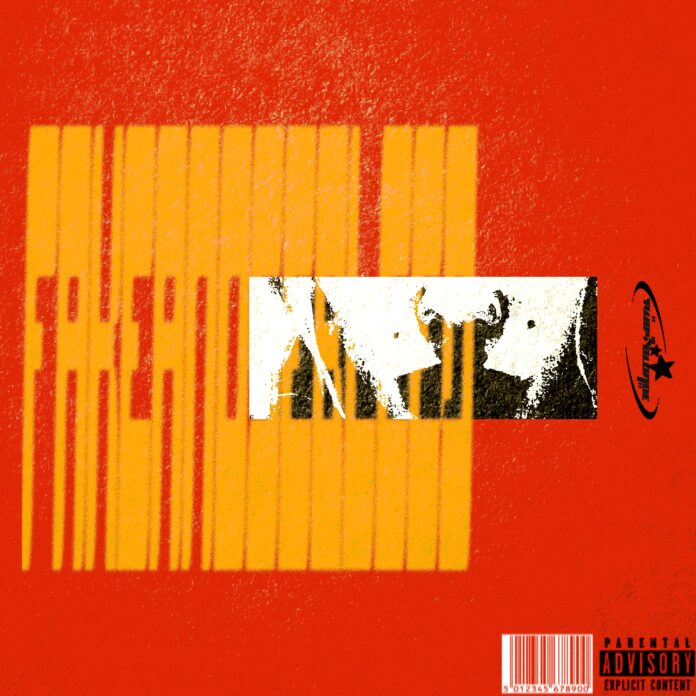 Ruby Blonde is simply impressive. The 18 year old delicately juggles college work, whilst simultaneously cranking out bedroom pop bangers in Vermont. 3 different people sent me this last week. It’s been cinematically narrating my walks and scooter debauchery for at least 5 days in a row now. We’re witnessing a new frontier of limitlessness when it comes to music. I’ve added Ruby Blonde to my watchlist of disparate Gen-Z Mozarts. Let me explain. It has to do because the drums are recorded by some “really crusty pair of office mics I purchased from Goodwill”. They sound great on this record. You can’t tell. Style points for ingenuity too.

Immediately you’re greeted at Ruby’s door with this intro. The cavalcade of lines ensuing afterward delicately unwind a warm moment in time. I’ve played it 50 plus times this weekend. It’s granola and yogurt with honey. Warm colors. Purple, Yellow, Red, Orange. You feel at home on this one. After the 1st verse is finito, you’re met with this really warm and ethereal space for the hook.

Simplistic as that might render to the unexposed, that line takes wings of flight on Fake A Nosebleed. A succinct and dutiful mantra that encapsulates the tapestry of this song. What’s most impressive though, is Ruby’s vocal performance on the second verse. Unpacking the trauma of adolescence where creating a safe space requires a certain amount of innate talent–and I admit–at certain times while listening to this I probably could have been duped into thinking this song is an old Matt Healy demo. That’s a huge compliment. Ruby fills his canvas with the entire share of composing, performing, and mixing. I may or may not have a confirmation bias toward the brave and neurotic that get drunk enough with the devotion enough to do so. Neither here, nor there. Diatribe over. Go check out the record and give Ruby Blonde a follow on his socials @rubyblondde