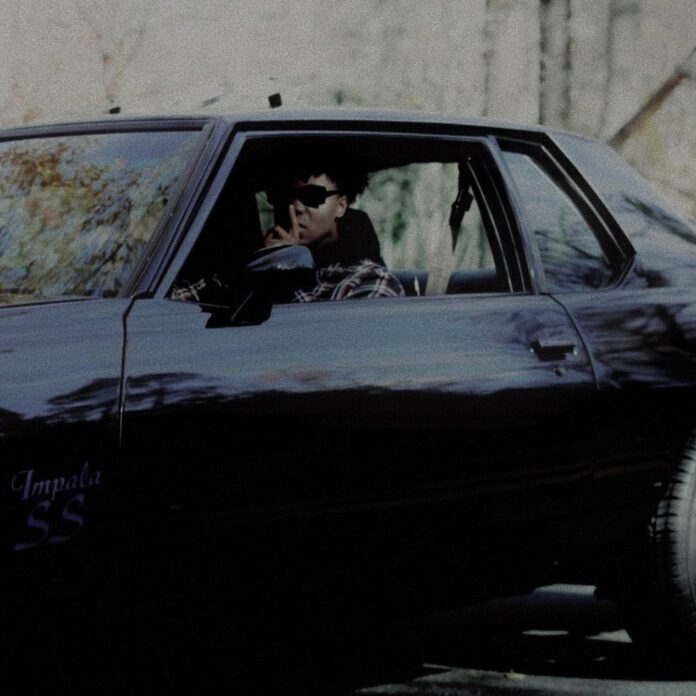 With his second-ever release, Jex Nwalor firmly establishes his position as one of the most promising developing artists right now.  With music as beautiful as it is perplexing, one might try to envision this young artists’ trajectory, however, I think that Nwalor is the type of artist who is always going to keep fans guessing while delivering hit after hit after hit.

At only 18-years-old, the Toronto, Canada native, Jex Nwalor grew up balancing collegiate athletic aspirations with his hidden talents as a musician.  In late 2019, Nwalor decided to take a stab at TikTok and show the world the other side of his talents.  Fast forward to today, Nwalor is continuing to build an astounding following across TikTok and all other social media and streaming platforms, develop a fanbase, and find a way to pursue his talents as a vocalist and multi-instrumentalist.

My favorite part about this record is Nwalor’s writing.  At first glance, I thought that it was a very lighthearted record that wasn’t too focused on the writing.  I was wrong.  As I looked deeper in between the lines, I started to realize that Jex is writing about his life right now.  During such a transitionary period as a teenager breaking out into music, Jex doesn’t have time for commitment or relationships, solidifying this sentiment repeating, “just don’t say it’s love.”  Dreaming of a life balancing a musical career and a personal life, while also trying to be a kid, Jex Nwalor longs for carefree relationships and situations where he can live in the moment without planning for the future.

Coupled with a production by The Eleven, “Don’t Say” is a record that you’ll have on repeat now, and something that you’ll be resorting back to for the years to come.

Before we jump into the song, I first want to paint a picture of where 777Villain was just short of three years...
Read more
Home FeatureReviewsRising Release