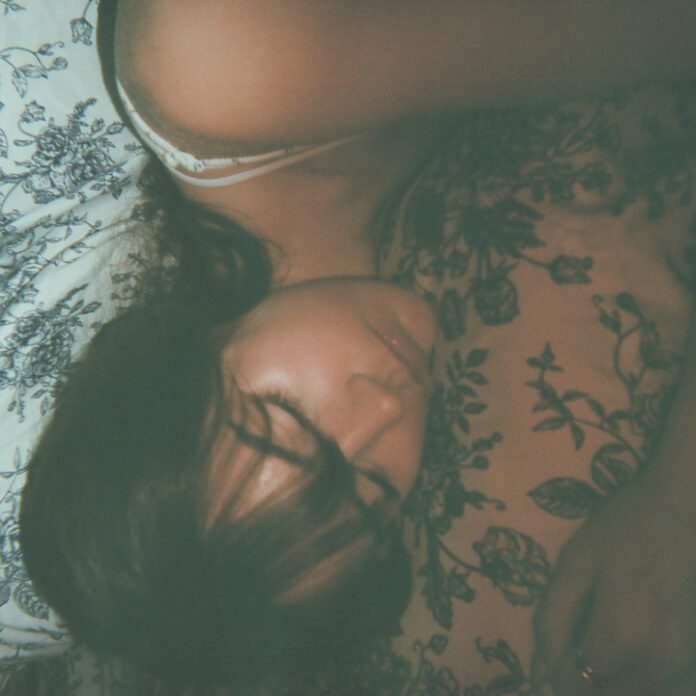 Ladies, grab your favorite box of tissues and your go to box of chocolates because sad girl autumn is officially among us. Taylor Swift released her version of “Red,” Gracie Abrams released her 12 track EP, and today, Toronto-based indie-pop artist Jayde is adding to the lineup. Early Rising couldn’t be any more excited to be premiering her brand new single “i’d still die for u,” a sad girl anthem that is unfiltered as they come.

Memory lane is a dangerous route to stroll down, especially when the breakup is fresh. “i’d still die for u” speaks to the all too familiar paradoxical feeling of being in love with someone, especially after they choose to leave your story. Jayde tells a narrative filled with a lack of closure, non-linear healing, and a hope for something that is no longer there. She sings: I’ve been trying to stay in love with you / Make a good excuse for what you put me through / I know when it’s over you won’t give me closure / but if you ask me to I’d still die for you. Jayde’s unfiltered lyricism and honest delivery make for a painstakingly powerful track.

Weaving sonic synths into echoing harmonies, “i’d still die for u” creates a somber soundscape to accompany Jayde’s stripped down vocals. The production, combined with Jayde’s storytelling, plays a game of push and pull leaving you with a sense of longing for the past. Jayde’s vulnerability is her superpower, and “i’d still die for u” is no exception to the notion.

On the release of “i’d still die for u,” Jayde shares:

“i’d still die for u” is a song about the emotional turmoil that comes along with a breakup. When you leave any sort of relationship, the love and compassion doesn’t typically disappear, at least for me it doesn’t. This song is a really beautiful conversation about how despite needing to give up on the relationship, you will always hold love for that person.

Accompanying the track is its official music video. Shot on a handheld camcorder, the visuals feel simultaneously timeless and nostalgic; like a memory frozen in time. Reminiscing on a connection that once was and is no longer. It accurately captures the feelings that come with the aftermath of a heartbreak; there are high highs, even lower lows, and none of it really makes sense. Healing rarely happens in a straight line, and Jayde is here to remind us of that.

Jayde is a singer and songwriter who describes her sound as ​​“pop music that cultivates a similar atmosphere to the sadness of the after party – one person’s cleaning up, another’s passed out on the couch, and someone else is calling an Uber home.” Jayde finds the beauty in sadness; maybe it doesn’t have to be a negative emotion, after all.

Keep up with all things Jayde, stream “i’d still die for u,” and check out the official music video below!

Barely legal are so cool. They’re outta Tampa, Florida which I’ve found to be a hotspot for not only great but innovative...
Read more
Home FeatureReviewsPremieres

Tatum Van Damhttp://tatumsportfolio.com
i write about music that i want the world to hear (london, uk)
Previous articleAri Elkins
Next articleZonashi / Advanced Circuitry