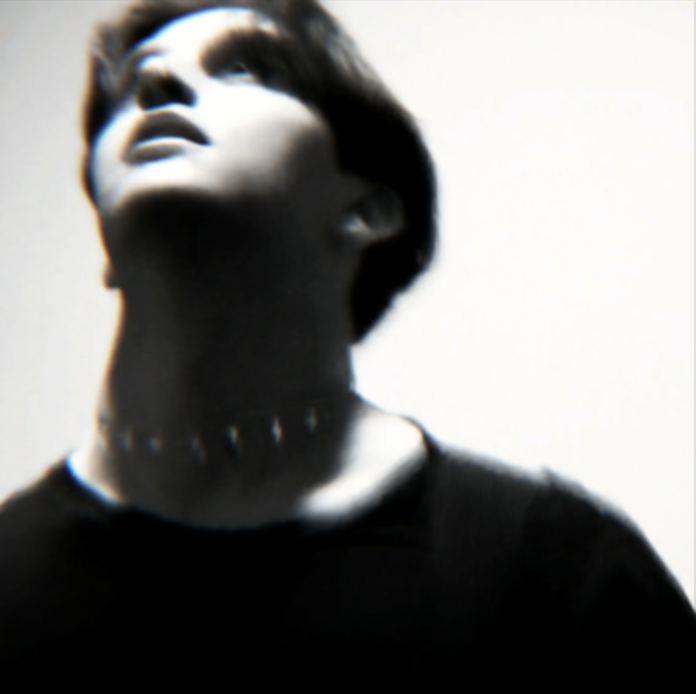 Although it feels like just yesterday, it’s crazy to think that it’s been almost 8 months since the first time I wrote about Utah’s Russ Reiss. A former USC student, Reiss is a standout artist from a community that is oozing with talent. Currently residing in Los Angeles, Reiss is an artist who has drawn quite a few eyes in the blog scene as of late and many have been eager to get ears on what is to come next. After recently signing a deal with Create Music Group, Reiss is taking the right steps to bring his project to the next level and continue on his upward trajectory. That said, if you haven’t heard of the name Russ Reiss by now, then let me make this long awaited introduction immediately because we have no time to waste.

Following up his most recent pop single, “too old for my age”, Reiss returned to the scene on Friday, November 12th with a fast-paced pop-punk single called, “i like u”. A rock-leaning pop track that employs youthful lyricism and pop-style verses, this one is sure to grab just about any alternative or rock fan’s attention. By combining a captivating punk/rock hook and a playful storyline, Reiss was able to accomplish quite the feat with “i like u”, which very well could be his best track yet. Having already touched countless different genres with his five previous releases, “I like u” only further showcases Reiss’ remarkable versatility as an artist. If you are a fan of M.G.K. or Blackbear then “i like u” is going to be the one for you. Reiss is on a hot streak right now, so once you have “i like u” in your rotation, be sure to keep an eye out for future releases coming from him.

Without further ado, don’t forget to make your way down to the Spotify preview link below to give this one the full listen it deserves. Once you get it stuck in your head, you won’t be able to get it out, so don’t look back now and press that play button.