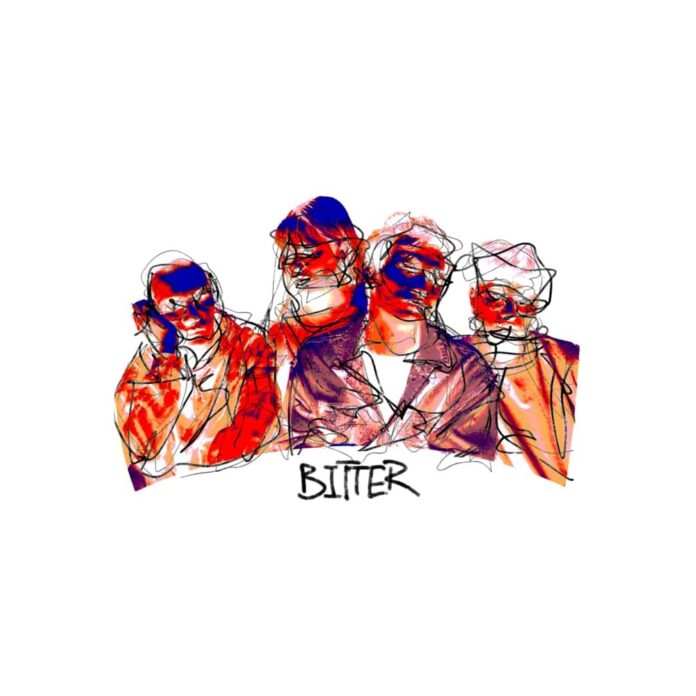 I’m not quite sure how it’s possible that I hadn’t heard of the Vancouver-based group, DACEY, before a week ago when a friend introduced me to their music, but I sure am glad that I know of them now because they’ve been making some very special records as of late. For others who are just now tuning in as well, DACEY sets a new age storm on stage, by blending the likes of alternative r&b, lo fi hip hop, neo-soul, indie, and jazz, tied together with their creative edge. Somewhere close to the midpoint between alternative r&b and bedroom pop is where you’ll find the genre-bending collective/group and that’s exactly where they should be. Influenced by many unforgettable artists, DACEY, leaves their genre-defying mark by producing progressive melodic stories fit to any mood they seek with a crowd. With a youthful group and matured sound, there is no question in my mind that DACEY is set for a big end of 2021 and even greater 2022, so I’m excited to get into the group’s newest single today.

Released on Friday, November 12th, DACEY dropped their second single of the year, “BITTER”, and it crushed all expectations. Moving forward from their last release, DACEY’s yearning is replaced by animosity, realizing how much she (lead singer, Dacey Andrada) had been wronged. In the song’s storyline, both parties are understandably heartbroken as regular one night stands occur; the protagonist doing it out of spite, while their past lover does it to fill a void. As time passed, they both realized their actions were hurting not only themselves, but others as well. Through “BITTER”, DACEY realizes that being alone is better than being in bad company and that’s ultimately the message the group is trying to tell. Without a doubt one of the most badass r&b or alternative-pop records I’ve written on in some time, “BITTER” shines in so many ways that words just couldn’t do justice.

With that said, there’s only one thing left to do and that’s to make sure that you listen to this song on repeat for the rest of 2021. “BITTER” is a standout record to me and I think you’ll feel the exact same way if you give it the listen and attention it deserves.