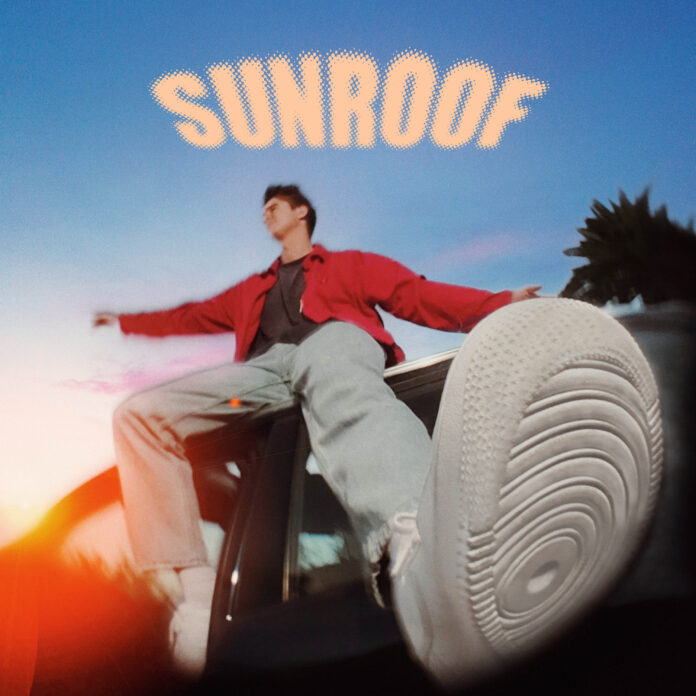 With his second-ever release, Nicky Youre solidifies himself as one-to-watch as he continues to dominate the developing indie-pop world.  Last week, Youre released “Sunroof,” a record that blew us away and also built upon his ability to transport the listener to summertime no matter the location or season.

Born and raised in Southern California, this indie-pop sensation channels his childhood and familiar surroundings into every aspect of his music, from the chords to the melodies and everything in between.  As witty as he is catchy, Youre has the tools to make hits, and is currently 2 for 2 in this regard.

The first time I listened to “Sunroof,” I could immediately sense that intoxicating feeling that makes a song stick in your head all day.  The chords are bright and blend perfectly with Nicky’s bubbling and poppy vocals.  From a production standpoint, this record is simple, easy to understand, and that is where the true beauty lies: in its minimalism.  Now every time I listen, I think about how this record is a perfect example of how things do not need to be over complicated to sound incredible. The simplicity shines through and is something listeners can hold on to.

When Nicky was writing and recording “Sunroof” he remarked,

“I wanted to make a song that captured the feeling of excitement you get when you meet someone that you can’t stop thinking about. I wanted to have a product that was fun and high-energy while still being easy to listen to. When I meet someone like this, the thought of them is like an itch in my brain that I can’t scratch. So I wanted the song to be catchy so it sticks in your head just like when you’re stuck thinking about someone.”

Following behind his break out debut, “Sex and Lemonade,” Youre makes a statement with “Sunroof,” showing fans and listeners alike that he’s just getting started.  Overall, I really like this record.  It’s something that I find myself listening to at home, in the car, in the shower, and really everywhere I find myself throughout the day.  There’s nothing that beats the feelgood energy it provides and its ability to make your day.  Give it a listen below!