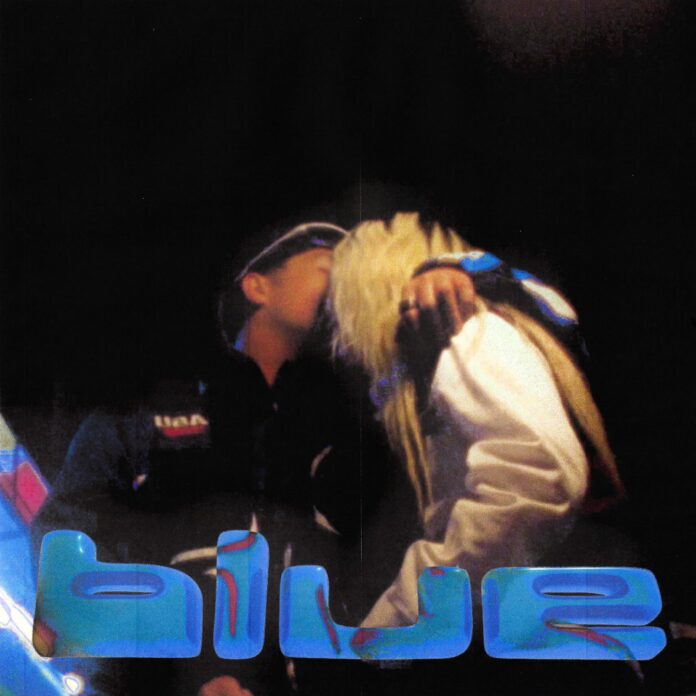 The best part about writing for Early Rising is getting to introduce myself, and others, to up and coming artists who deserve the ears. Today, NYC-based, indie-alternative artist ARAYA released a pair of singles, “Blue/02,” in anticipation of his upcoming album “Ethos” scheduled to release in the new year.

Just like falling in love, “Blue” is hypnotizing in all the right ways. But what happens when that feeling of “love” turns into complacency? Over electric guitars, 808s, and synths that create a melancholically sonic soundscape, Araya reflects on a relationship that can only be salvaged by the unattainable: a miracle. Araya sings: We talk for miles bout the things that were supposed to do / It’s been a while since I felt this close to you / But I wonder why we fall apart / Before I get to do / What I wanna do. Araya isn’t afraid to be vulnerable; in fact, he embraces it. Throughout “Blue,” his vocals convey a sense of longing paired with a level of sincerity that melts into your ears.

On the release of “Blue,” Araya shares: “‘Blue’ references a particular love; a love that offers comfortability that can very quickly become complacency. The dynamic of those two contrasting emotions still leads me to a hopefulness that an event or moment void of my direct action will keep me afloat. This song is meant to recognize a toxic trait that I associate with the hypnotizing idea of love that it can very well sometimes be. I might die there with that person waiting for a miracle of sorts to come out of the blue.”

Accompanying the release of “Blue” is the official music video. Directed by Sergio Miranda and Toni Bakalli, we watch Araya fall deeper in love as he finds comfort within the chaos of New York City. Once he finds that comfort, he ultimately decides to walk away from it. Shot on a VHS-style camcorder, the video visualizes the nostalgia present in the track.

We get to experience the duality of Araya through his second single, “02.” “Blue” encapsulates the feeling of yearning for something that has yet to leave, and through its chaotic push-and-pull production, “02” captures the experience of chasing that same someone once they are gone. While “Blue” and “02” use similar instrumentation, they use them in such different ways that display the multidimensional world of Araya. “02” momentarily slows down Araya’s typical sound into a bit of an R&B banger. The track begins with acoustic guitar chords that are slowly embellished with soft keys, electric guitar riffs, and drum kits. The instrumentals create an ocean of sounds that is easy to get mesmerized by; however, at the two-minute mark, “02” reveals itself to be nothing short of an unexpectedly exhilarating track.

On “02,” Araya adds, “‘02’ is a song that describes relentlessly chasing after an admired person; the production [Luca Cuni and Thaddeus Goode] is also meant to emulate that same intensity of chaos and enjoyment that is found in the pursuit of desire.”

A genre-blending newcomer who isn’t afraid of blending boundaries, this is only the beginning for Araya. Stream “Blue/02,” and check out the official music video for “Blue” below!

Tatum Van Damhttp://tatumsportfolio.com
i write about music that i want the world to hear (london, uk)
Previous articleHaley Evans
Next articleGutter Punk/Fighting For My Life