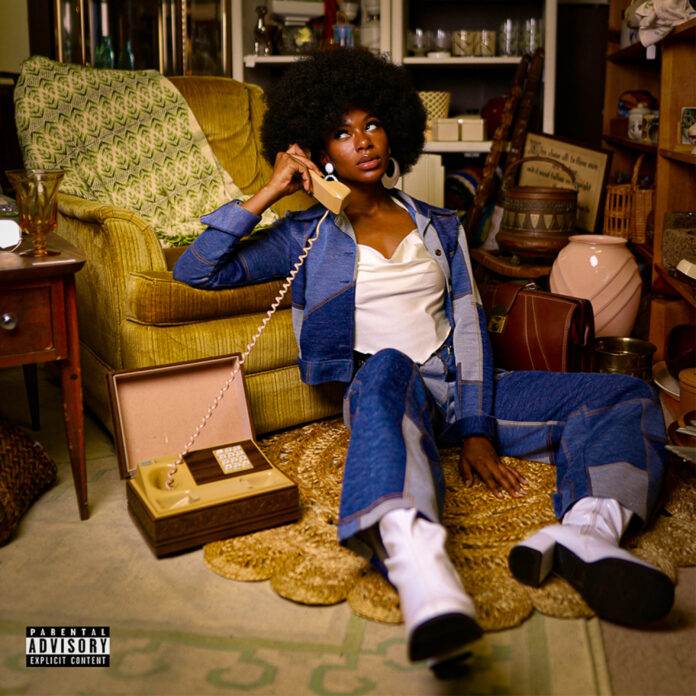 Just two months following the release of his debut EP, “TAKE WHAT YOU NEED”, 20-year-old genre-defying up-and-comer, Khi Infinite, returns to the release circle with possibly his best single of the year, “MISSED CALLS”, released under APG. After a year of releasing music that had been created in years prior, “MISSED CALLS”, is the first taste of Infinite’s new sonic direction which he has crafted throughout 2021. Although a risk, “MISSED CALLS” is a necessary next step for his sound that Infinite believes will surely pay off. In the new single, Infinite rebrands his often considered alternative-leaning sound and blazes a new trail with a tasteful display of a more commercially appealing, R&B sound. While we’ve heard standout records from Infinite before, “MISSED CALLS”, may very well be the record that takes the cake as he shines in a way that we’ve not seen before. If this record is any indication for what is to come for the Virginia Beach-native, then we are all in for a very special next 12 months watching Infinite continue to grow into an exceptional artist.

With speaker-rattling 808s and a smooth vocal delivery that locks you in from the jump, Infinite tells the story of some of the harder moments in his previous relationship. In the song, Infinite finds a sweet spot and pocket that we just haven’t heard from him before. Produced by David Schaeman and Orion Meshorer (the same producers who produced Infinite’s “LOVE FOR YAH”), the two came together with Infinite to make the perfect record for the winter days ahead, a song that might just have you all in your feels. A message and story that is thoroughly relatable, Infinite set a high bar for records to come in 2022 and made sure to end his 2021 on a high note. Speaking on the story behind the song a bit more, Infinite had this to say:

“MISSED CALLS” is a song I wrote on the very last day of my last relationship. The relationship was super unhealthy and at many points felt extremely toxic. Ultimately, I was unhappy almost all the time and knew deep down that I was just delaying acknowledging the truth that it wasn’t going to work out. Every week, I found myself in the same cycle of falling in love and then being let down, and all the ups and downs started to get the best of me. The day that I wrote this song I got a text from her saying “why we keep having these conversations?” and that was the line that sparked the inspiration for the song. We were never really on the same page and that’s what led to me ending the relationship and writing this song.”

As always, hit the Spotify preview below to check out Infinite’s newest offering, “Missed Calls”, and make sure to let us know what you think! Peace