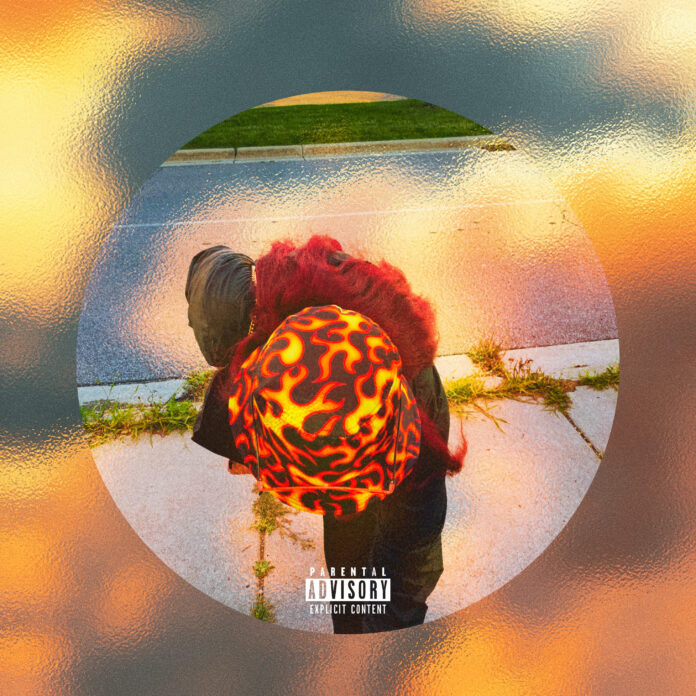 Before the music industry takes some time off to recharge for the next couple of weeks, I knew I had to leave the Early Rising fam with some heat. Today, Detroit-raised, Los Angeles-based hip-hop artist Junii released her single “Ultimatum” – a short and sweet dreamscape that drifts between the worlds of R&B and true hip-hop.

In just a minute and a half, Junii invites us into her world, bedazzled in soulful cadences and smooth vocal chops. Over a beat that sticks with you long after listening, Junii raps about her mental and physical well-being. Amidst being caught up in an alcohol induced-thought loop, Junii makes a note to her younger self, rapping: Oh shit / Know I know better / I know it’s a matter of me being present / A letter I wrote to myself at seven. “Ultimatum” offers just the right amount of storytelling, making for a listen that resonates with most.

Junii raps with a flow that is just that: a flow. Her voice floats between the instrumentals, gently gliding through each synth and snare, allowing the listener to get lost in her universe. Her timing and delivery are impressive; she stays articulate rapping at Kendrick-level speeds, while being able slow her syllables down all in the same verse. Junii knows how to work the mic, using her flow to add a multidimensionality to her storytelling.

Junii is a 23 year old hip-hop artist making waves in the community. Her efforts have gained her collaborations with the likes of producers Tae Beast (Kendrick Lamar, Jhene Aiko, Vic Mensa), Cam O’Bie (Snoh Alegra, Chance the Rapper, SZA), and Nascent (SZA, Brent Faiyaz, Boogie wit Da Hoodie). She is setting herself up for success, and I can’t wait to hear what’s next.

Tatum Van Damhttp://tatumsportfolio.com
i write about music that i want the world to hear (london, uk)
Previous articleEarly Talks with Jahmed & Ruby Red
Next articleWAKAI/SEND OFF