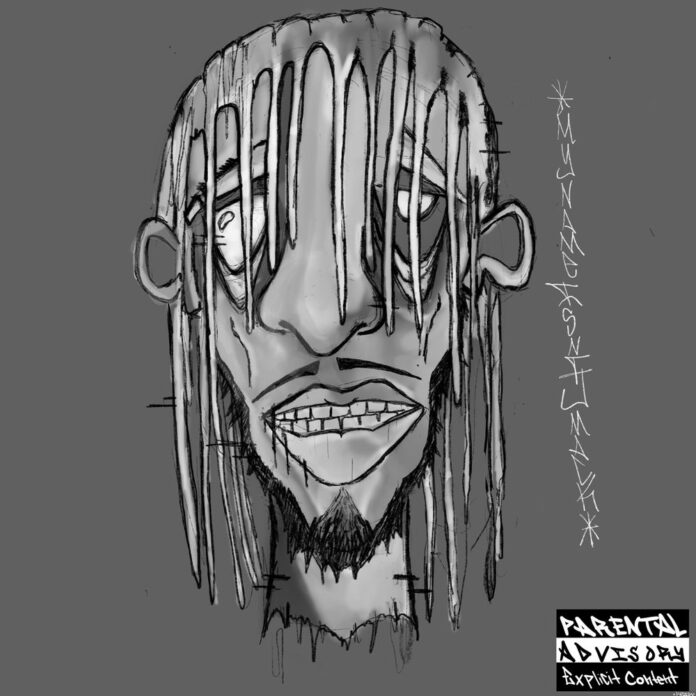 Not too often do you get to write about artists that you know personally, but today I have the special privilege of highlighting someone that I first met in a classroom a few years ago when I was still an undergraduate student at UVA. I always knew how talented the 757-native, mynameisntjmack was, so his growth throughout the last year has come as no surprise, but it’s still really exciting to watch his name continue to gain more and more traction in the industry. His dedication to his craft is inspiring and you can tell by the way he moves he’s doing all the right things. Although he’s still relatively lowkey in the underground scene, mynameisntjmack is a name that I promise you’ll be getting increasingly more familiar with throughout 2022. If you are into Odd Future legends such as Earl Sweatshirt or Tyler The Creator, or even New York goats such as Flatbush Zombies, then mynameisntjmack is someone you’re going to have on repeat after reading this article.

Released back on Tuesday, November 30th,  mynameisntjmack dropped an absolute smash record called “Loose Lips” that should put him on just about any curator’s map. Flowing overtop a timeless hip-hop beat that could have come off a Joey Bada$$ tape (shoutout Stoic Beats), mynameisntjmack methodically navigates his way through the space in the production in an almost freestyle-like manner. In a world where melodic rap can get so oversaturated, it’s beyond refreshing to come across an artist like mynameisntjmack who actually knows how to spit. Besides the clear storytelling and bar spitting abilities, another reason why mynameisntjmack stands out in “Loose Lips”, is his vocal tone and expression. The way he goes about saying things in gritty and expressive ways really sells listeners on what he’s saying in a way similar to what we’ve heard Meechy Darko do on Flatbush records in the past. That said, I think that “Loose Lips” is a huge step in the right direction for mynameisntjmack and it’s got me quite excited to hear what’s coming in 2022.

Mynameisntjmack is on the up and up, so if you haven’t tapped into his work by now, it’s about time you do. This guy has some serious potential and if “Loose Lips” is any indicator as to what’s to come in 2022, then we are all in for a real treat.