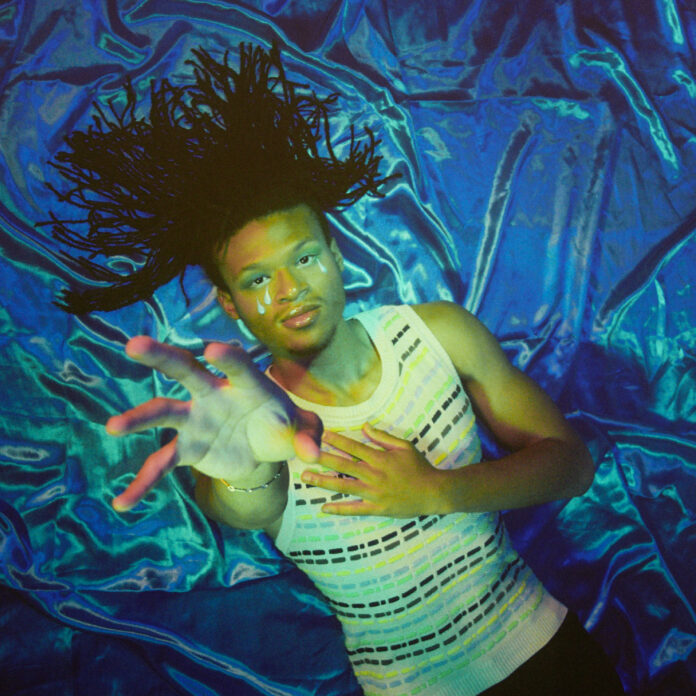 Michigan is a state that despite its freezing cold weather, happens to produce some amazing talent and the artist I am featuring today is no exception. After releasing their highly anticipated EP, “Claustrophobic”, at the beginning of the year which garnered the attention of quite a few tastemakers, Southfield, MI native, SMBA, has been on a roll in 2021 with a jam-packed release schedule that has included 5 singles and a 8-song project. Now based in Chicago, Smba is one of the Windy City’s most promising artists. As a self-taught artist, Smba has developed the unique gift of versatile storytelling, through which they journal their life via their music. A truly unique artist, I suggest that you get familiar with Smba’s music sooner rather than later because you won’t want to be late to the party. That said, if you are just now getting familiar with Smba’s music, their newest single that I’ll be discussing today is the perfect introduction track to get yourself acquainted with their music, so without further ado, let’s get into it!

On Friday, November 19th, Smba finished off the year with a new single, “Deep end,” that grabs your ears and drags you into the depths. A moody guitar-driven anthem with a burst of passion-filled alt-rock taking place at points, Smba hit great strides in “Deep end” and one listen would make that apparent for just about any listener. In the song, Smba speaks about depression, anxiety, and a breakup that can come too soon. They rap and reflect on their life’s mistakes and lessons, which makes for an impactful message that sticks. Accompanied by a fire visual, the song’s official music video amplifies Smba’s vision even more and makes for a thoughtful visual which gets the full story of the song across in an honest portrayal of SMBA’s experiences. This song will certainly take you on an emotional rollercoaster, but it’s also a tune that you will want to take notice of because Smba is making a lot of believers right now (including myself), especially if he continues to churn out records like “Deep end”.

That said, if you haven’t gotten the chance to listen to Smba’s “Deep end” by now, make your way to the music video and Spotify preview link below to do exactly that. There is so much to look forward to with Smba, so you all should be sure to keep an eye on them over the coming months because there’s something special brewing here.