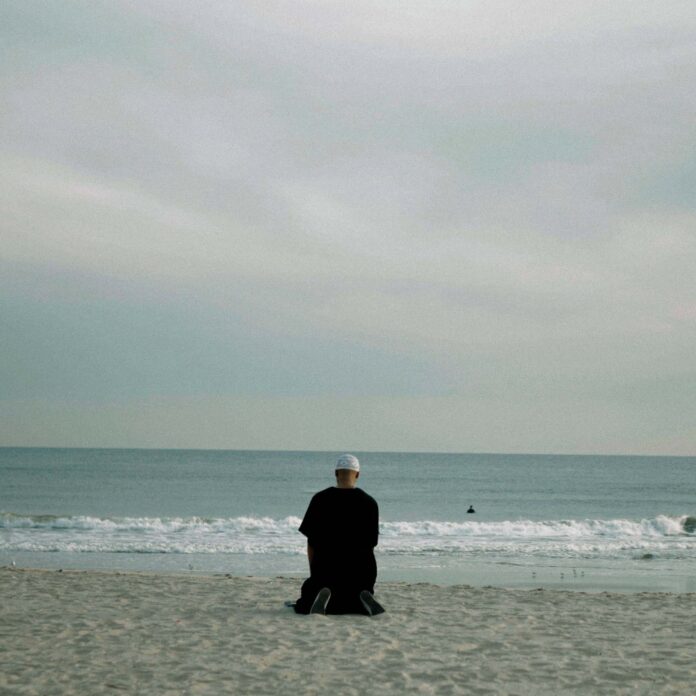 “Overall character or appearance to the mind”

Ladies, gentlemen, and aliens of Early Rising…Happy New Year. Let the grind commence. Birthed from the hallowed land where Nicky Barnes got “rich as fuck”, basketball transcended into a new dimension, and the mecca where jazz found it’s form…. please welcome Mamadou. I found his latest offering Hues just a little bit before the holiday break on Spotify’s New Music Friday playlist and have been hooked since first listen. Upon digging a bit further, I discovered a stunning visual that takes the song to a whole new level. I’ll explain.

Hues, to me, is many things. The good folks at Merriam Webster defines the word “hue” as “overall character or appearance to the mind”. Utilizing a flawless visual to accompany the song, a flawless cinematic vignette that oscillates between uncertainty and faith, Mamadou shines. Everything with this record is perfection. Personally speaking, I have a cognitive bias towards Rap’s Golden Age. Perhaps that’s because it saved my life when I was struggling as an adolescent. For some reason, listening to this song immediately jettisoned me back to those emotions and feelings. It’s as if Mamadou harnessed the ethos of a forgotten yesterday and teleported it to this era. An era that is as equally instable and uncertain as Mamadou’s epithets.

Mamadou. (FKA Dou.), is a 22 year old poet, songwriter, producer, and filmmaker from Harlem, New York. A first generation Malian-American, the recent Columbia University graduate started writing poetry in 7th grade after one of his mentors, Mr. Raysor, introduced the power of one’s words in his English class. That love for writing eventually evolved into a love of written poetry, spoken word, Hip Hop and R&B music, forms of art he continues to cultivate. Truly unique to his city and the art form, New York’s next MC to treasure is upon us.