Mira Housey / Girl I Used to Be 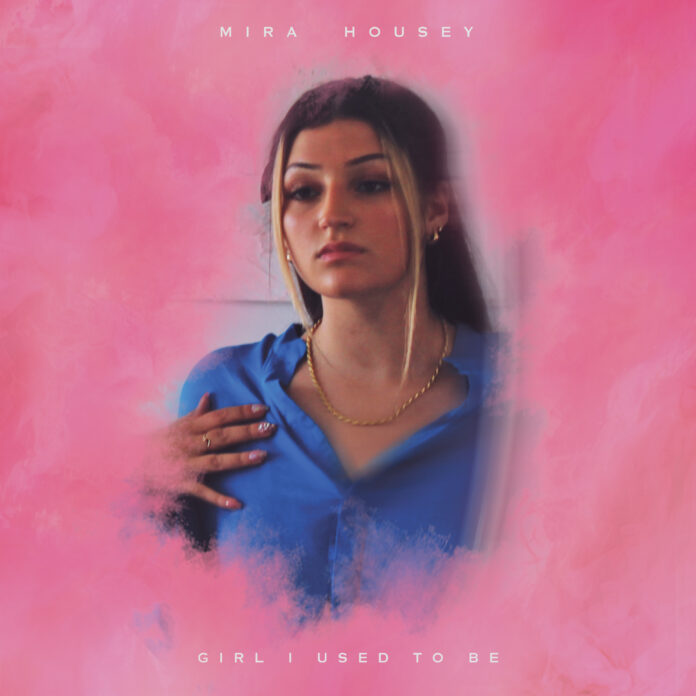 We are entering the new year with strong, independent female energy. Today, Detroit-based up and coming pop artist, Mira Housey, released her highly anticipated track “Girl I Used to Be” – an empowering anthem that comes to the realization that, at the end of the day, the only person you need is yourself.

I do not use the words “highly anticipated” lightly. Just one month ago, Mira uploaded a “3 random words” Tik Tok – a series where she asks someone to name three words, and she proceeds to create a song based around those words in 20 minutes. The words “text, addiction, and toxic” led to the birth of “Girl I Used to Be.” Her Tik Tok gained over 4.5 million views and endless comments demanding a Spotify release. And lucky for us, the day has arrived!

“Girl I Used to Be” is everything I could ask for in a pop song. The rhythm is catchy, the melody is one that sticks with you long after listening, and it’s one of those songs that you just can’t help but sing and dance along to.

The track begins with an ominous bass line, a kick, and eventually some claps as Mira unpacks a relationship that is long and gone. Right as Mira comes to realize her worth, the production intensifies. Mira sings: I’m not the girl I used to be / Can’t walk all over me / I’m my priority / I’m not the girl I used to be / I can’t get paid enough / to be second rate to anyone. Mira’s voice is exceptionally powerful; combined with her production style, it makes for a sound that is refreshingly nostalgic. It’s a reinvention of the mid-2000s era of female power pop (Pussycat Dolls, Kristinia Debarge, Gwen Stefani).

On the release of “Girl I Used to Be,” Mira shares: “Girl I Used To Be” is the empowerment song I always wanted to make. Once I started it I couldn’t stop, I wrote and produced the song in my room in less than a day. I think a lot of the time, we want to save failing relationships to the point that we’re willing to sacrifice our own identity. This song is my way of breaking that cycle and allowing myself to grow.

“Girl I Used to Be” is just the beginning for the Mira Housey; the fact this was written in 20 minutes is completely beyond me.

Keep up with all things Mira Housey here, and stream “Girl I Used to Be” below!

Tatum Van Damhttp://tatumsportfolio.com
i write about music that i want the world to hear (london, uk)
Previous articleBandmanrill / Close Friends
Next articleSam Short / Already Mine