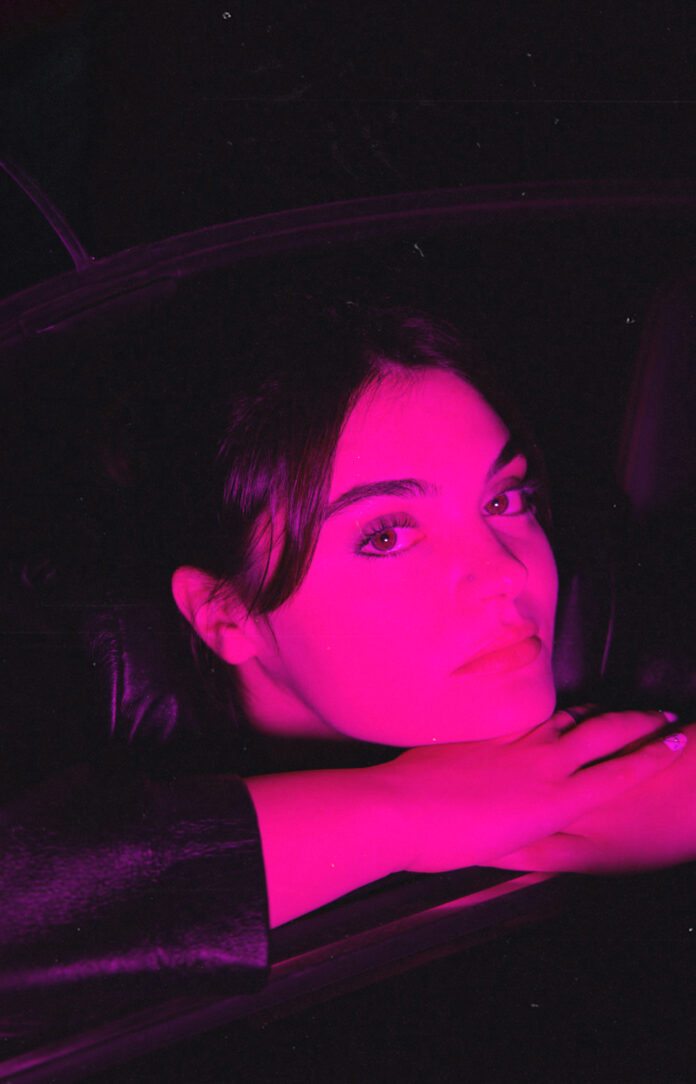 Resting peacefully on Spotify’s New Music Friday lies Sam Short’s debut single, “Already Mine”.   This same playlist features key industry talents including The Weeknd, Halsey, and Earl Sweatshirt. The release is striking a chord with listeners who have been anxiously awaiting her debut.

Sam Short has been a songwriting prodigy since her teens and has accumulated the fan base she deserves: the track, originally blowing up on Tik Tok (30 million views and counting) has created a following of obsessed internet users tracking her every move. No surprise, as “Already Mine” is an addictive self-love anthem, reflecting on a relationship that went wrong.

Short was struck with the idea of the song when her best friend went through a disconsolate breakup. While aiming to console, the artist ended up creating the hit; a song about the power of loving ourselves after giving so much to another person who in the end could not do the same. She sings, “Baby I’m stronger / Then you made me out to be / I learned the hard way / I don’t need no one but me.”

“I think the best storytellers are masters of empathy. Whether they are referring to a lover, a friend, a stranger, or themselves, I believe the best songwriters not only possess the ability to empathize but also have the desire to understand the human condition so deeply that it informs their art,” expressed Short. Her willingness to create based upon the undeniable human experience is what makes her music satisfyingly engaging. The art of storytelling has been a craft of Short’s and this track amplifies her innate talent while seamlessly working to provide a thesis for popular music today.

“Already Mine” stays true to Short’s pop roots: it radiates hot pink energy.  Her lyricism is polished, while the clean production invites easy listening. Tranquil strains of melodic notes are backed by an irresistible rhythm, giving the song an upbeat, powerful pulse.

As a storyteller and wordsmith, Sam Short has the ability to connect deeply, and this track proves a profound solace to heartache. Breaking the internet, “Already Mine,” will land Short a solidified place within today’s hit music.

Listen to “Already Mine,” now on all streaming platforms.