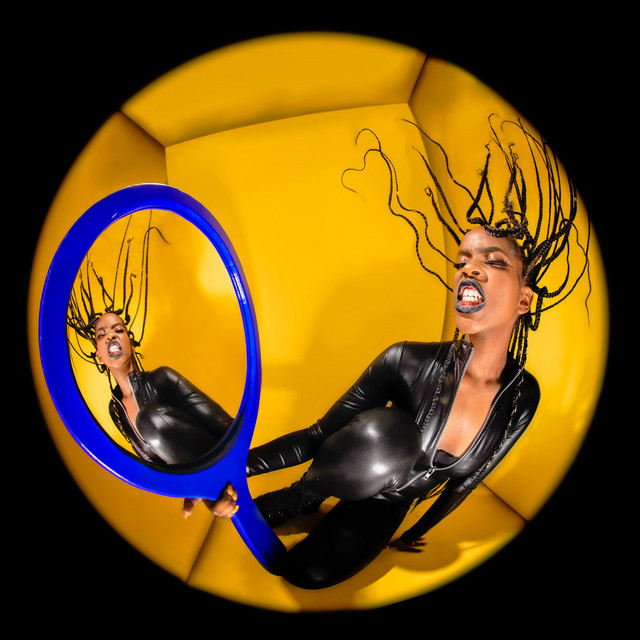 Chicago native singer and songwriter, Piwa, recently dropped her latest track, “No Fun”, a catchy and compelling track full of energy and emotion. She also recently dropped the accompanying music video which further adds to the passion and vigor within the single.

Piwa’s versatility is unmatched as she showcases her powerful but also ethereal vocals. Her strength in transitioning between high and low registers stands out throughout the song. On the beat, Shy Niko fuses Alternative Pop vibes with gritty Hip-Hop influenced production. The lyrical content reflects Piwa’s experience in finding herself as an African artist living in America and trying to not be altered by this reality.

The video places Piwa at the scene of an uncomfortable trip to the dentist. The dentists prod and poke at her even removing dreads from her hair as she shows her strain and discontentment. The concept of the video ties into Piwa’s message of the song about breaking social expectations of what people expect her to accomplish as an African artist living in America. She explained that the dentist figures in the video represents the whitewashing of people to make them uniform with brutal tactics. But this process gets disrupted through Piwa’s rebellion and refusal to conform. After rejecting this fate, she finds herself happier than ever to take on her own identity.

Piwa possesses an indisputable talent in her musicianship, weaving together chill alternative vibes and powerful symbolism through her music. You can listen to “No Fun” out on streaming services now and watch the accompanying music video on YouTube.

Before we jump into the song, I first want to paint a picture of where 777Villain was just short of three years...
Read more
ReviewsVideos