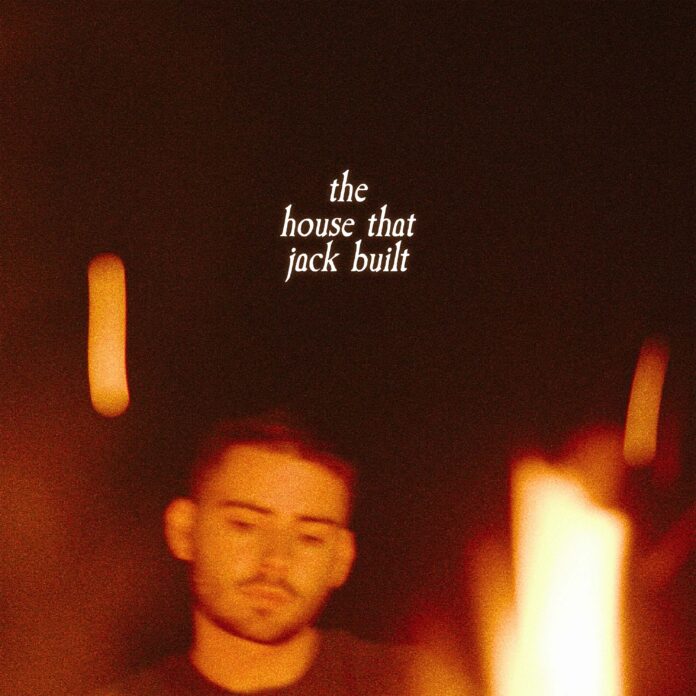 With 2022 now upon us, Plymouth, Massachusetts-bred musician Jack Karowak has chosen to begin his new year on the highest of notes. Admittedly, it’s been a long eight months of limited content since his last release. However, on January 4th, he released a new single and video titled “The House That Jack Built”.

Proving to be worth the wait, “The House That Jack Built” is a punctual heater that adds to his already impressive discography. In short, the record is a mean mug-inducing, onslaught of bars. From the moment Karowak reveals the sizable monetary investment he’s made on rookie New England Patriots quarterback Mac Jones, there isn’t a second of David Walker’s production that’s left unharmed. Gliding from one internal rhyme to another, Karowak reminds listeners on “The House That Jack Built” that including hooks and bridges in songs is merely a suggestion. Occasionally, Karowak flirts with noticeable aggression directed towards those who question his skill. Which, knowing the body of work he’s amassed, is a warranted emotion. But, overall, he chooses to remain level and spit pure, genuine confidence in his own abilities.

The accompanying single take visual, shot by renowned Massachusetts director Xandros, is set in a large field under an airbrushed Massachusetts sunset. It’s truly a metaphor for the bag Karowak steps in while rapping on “The House That Jack Built”; he’s in the zone and there’s no need to transition out of it.

Karowak mentions during the song that his “third tape is on the way soon”. So, if you’ve yet to hear anything by the self-proclaimed “rap game Denis Villeneuve” thus far, we implore you to take a listen to “The House That Jack Built” through the link below, watch the video on YouTube, and follow Karowak on Instagram while he prepares his next project for release.