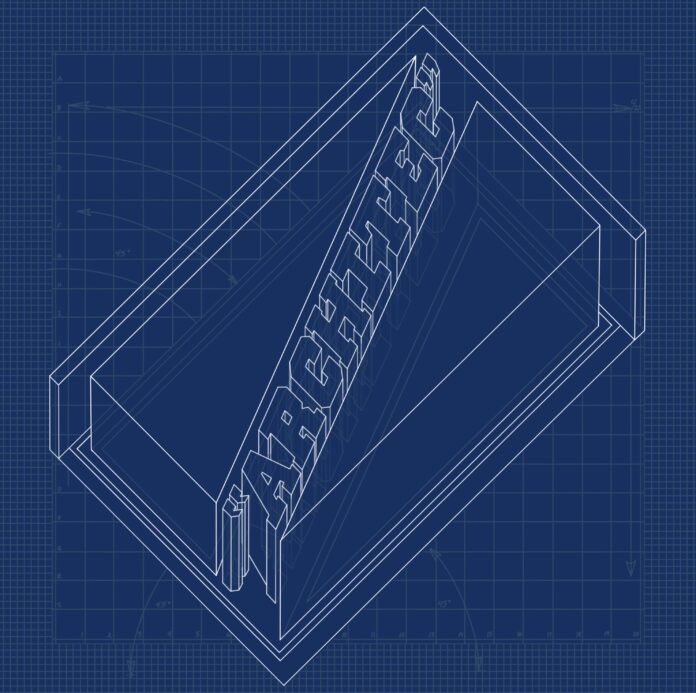 The album as a whole has a heavy soul sample and boom-bap influence. Throughout the entire album, TEC uses his youthful and energetic delivery to entice the listener, and it really shows how developed of a sound he has even though he just turned 17 (happy birthday TEC!).

Tracks such as “C U NEVA“, “IT WASN’T A MISTAKE, IT WAS FATE“, and “EASY COME, EASY GO” all display what I would describe as TEC’s sweet spot. His delivery, combined with the character of his voice, and the soulful samples add up to a fantastic and joyful listen.

With production from popular underground producer, AVIAD, and work from 10+ other producers, TEC’s variety of beats and amazing beat selection allow for his voice to really shine through on every single track. Whether he is rapping about love or heartbreak, the flow, lyrics, and delivery are impeccable throughout, leading to a very enjoyable listen.