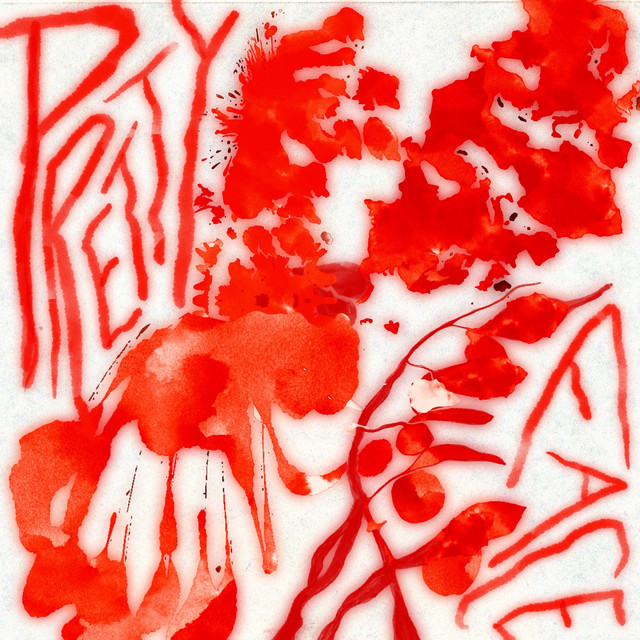 If you are at all hip to what’s been going on in the up-and-coming scene as of late, chances are that Worry Club is a name that you have become quite familiar with in recent times. With incredible tunes and a release schedule that’s as consistent as anyone’s right now, Worry Club, the solo project of Chicago-native Chase Walsh, has fueled a fire that is sending shock waves across the entire underground. I initially wrote on Worry Club, back in late August when he released his experimental, hyperpop record, “Vince Vaughn”, which was a certified smash. Although a bit of a risk sonically when compared to other records he’d released previously, there was something about it that was extremely intriguing that kept me going back to his page and through his discography. Over time my love for Worry Club’s tunes has grown immensely and my belief in the project is as strong as it is for any rising artist. With over 120,000 monthly listeners on Spotify, recent nods on both “New Music Friday” and “Fresh Finds Indie: Best of 2021” playlists, and a new deal inked with Sparta/300, Worry Club is set to blast off in 2022.  If you are into indie-rock or indie-pop and like artists such as Still Woozy, Worry Club is the artist that needs to be on your radar, so today I’m excited to get into his newest single!

Back on Friday, December 16th, Worry Club released, in my opinion, his best single yet, “Pretty Face”. While this record is getting shine on the E.R. site far later than it should have, I couldn’t let the release pass without showing it the utmost of love. “Pretty Face” is one of those records you can play a hundred times in a week and never get tired of. I know it was a record that I leaned into over the holidays and it has maintained itself at the top of my rotation ever since. In the song, the reverb-heavy, lead electric guitar line makes for an airy atmosphere that is complemented perfectly by a chopped up drum break and a tasteful tambourine loop. After adding in a heavy bassline that gives the song its rocking groove, Chase topped it all off with his signature vocals that deserve the highest of praise. Watching Worry Club fully find his sound is something that has got me up on my feet cheering and “Pretty Face” is proof of how locked in Chase and his team are at the moment.

With that said, no words could ever do this song justice, so do me a favor and add this one to your library after listening to it using the Spotify preview link below. Worry Club is really onto something here and it’s about time that the world gets with the program and joins The Club!