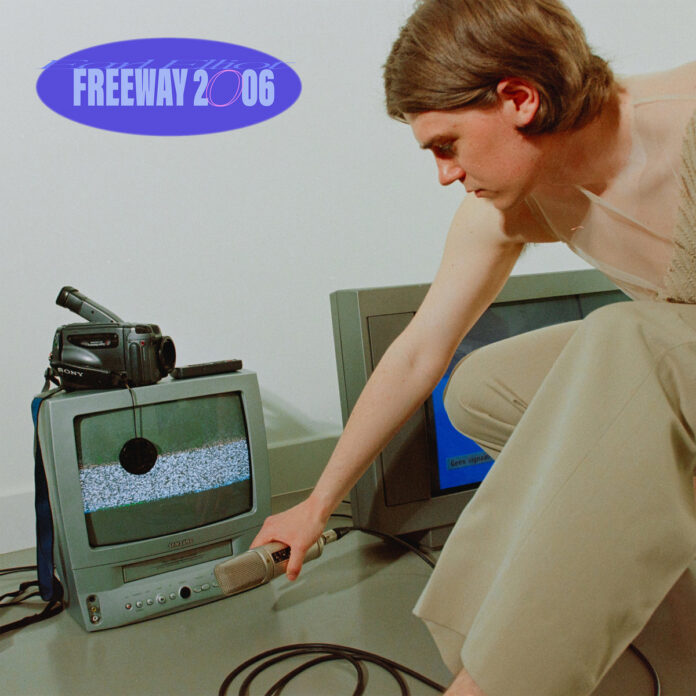 We’ve all heard the news by now – Brockhampton has entered their true One Direction arc – so we must pivot and source our indie-alternative-hip-hop music elsewhere. Lucky for us, I’ve found just the artist to save us during these trying times. His name is Earl Elliot, he’s based in Amsterdam, and today, he released the music video for his project “Freeway 2006”!

“Freeway 2006” is a pair of singles: ‘Pt. 1’ and ‘Freeway (2006).’ ‘Pt. 1’ sets the scene for the self-titled track: over subtle synths, a drum kit, and spacey samples, an auto-tuned Earl strolls through a place that holds the weight of something more. With the main lyric ‘I could only pass through here sometimes,‘ Earl faces the conflicting feelings that come with entering adulthood.

As a whole “Freeway 2006” makes for a relatable listen, regardless of who you are and where you are in this world. We all have a place that brings back a flood of memories – whether it be a specific bench or an entire city – and Earl Elliot is here to remind us that outgrowing a place doesn’t necessarily have to be a sad thing.

Today, Earl dropped the music video for “Freeway (2006).” Directed by Jeroen Kooistra, we watch Earl and his mates stroll through Amsterdam, having a night out filled with laughter and camaraderie. Earl drives the group down the freeway, and suddenly, they find themselves in an ethereal woodland field. For a moment in time, Earl and his friends are able to escape adulthood without a care in the world.

Earl Elliot is an Antwerp-born, Amsterdam based 23 year old songwriter and producer. His music demonstrates the intersection of growing up with American pop culture as a European – which is displayed through his multidimensional sound and nostalgic aesthetic. Honestly, I think that everyone should keep their eye on Earl Elliot; I can’t get enough of his music.

Stream “Freeway 2006” and watch its official music video below!