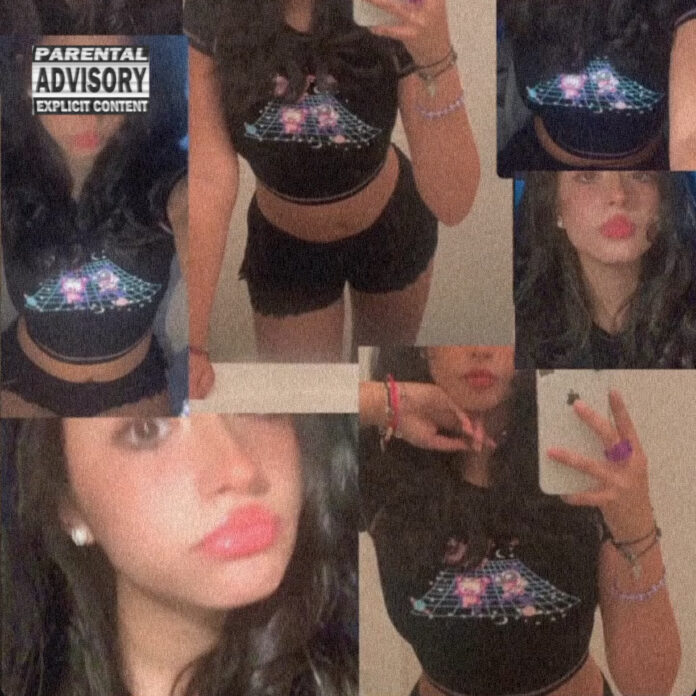 It’s universal knowledge that, while in a car, it’s imperative for whoever controls the aux to have a superb taste in music. This sentiment holds especially true when en route to a party, as the mood created during transit often determines how the rest of the night will unfold. Therefore, the job of the pre-function aux holder is to assess different factors and play the right songs in the right order until arrival. It’s a stressful spot to be in. However, with impeccable timing, confidence, and an expansive music library; it’s a task that anyone can perform successfully. Enter geomafia, a 17-year-old musician based just outside of Orlando in South Apopka, Florida. On January 13th, he posted a new single labeled “RVA” to SoundCloud and it’s the answer to all your pre-party playlist dilemmas.

“RVA” is an upbeat record, with sing-a-long possibilities and quotable lyrics galore. geomafia maintains a high energy level throughout the RINGT808NE produced beat while alternating between smooth vocals and fast-paced lyric delivery. During the song, listeners will hear him attempt to find the right amount of access to his personal space an anonymous female should have, and the different emotions that come with such a predicament. But, despite the tender subject matter, geomafia mentions relatively early in the record that “This ain’t a hurt song”. From personal listening experience, that’s an accurate assessment. “RVA” doesn’t invoke any feelings of pain, stress, or sadness, it’s an anthem that’s meant to be played at loud volumes and enjoyed accordingly.

“RVA” is just the latest in a string of impressive drops from the young musician and, after the impression the song has left, anticipation for the next is gradually building. Although, thankfully, we won’t have to wait much longer. Be sure to follow geomafia on Instagram for any updates but, currently, his next single “Hands Held High” is set to release on January 28th. Until then, “RVA” is available on all streaming services and via Spotify for your listening convenience through the link below!