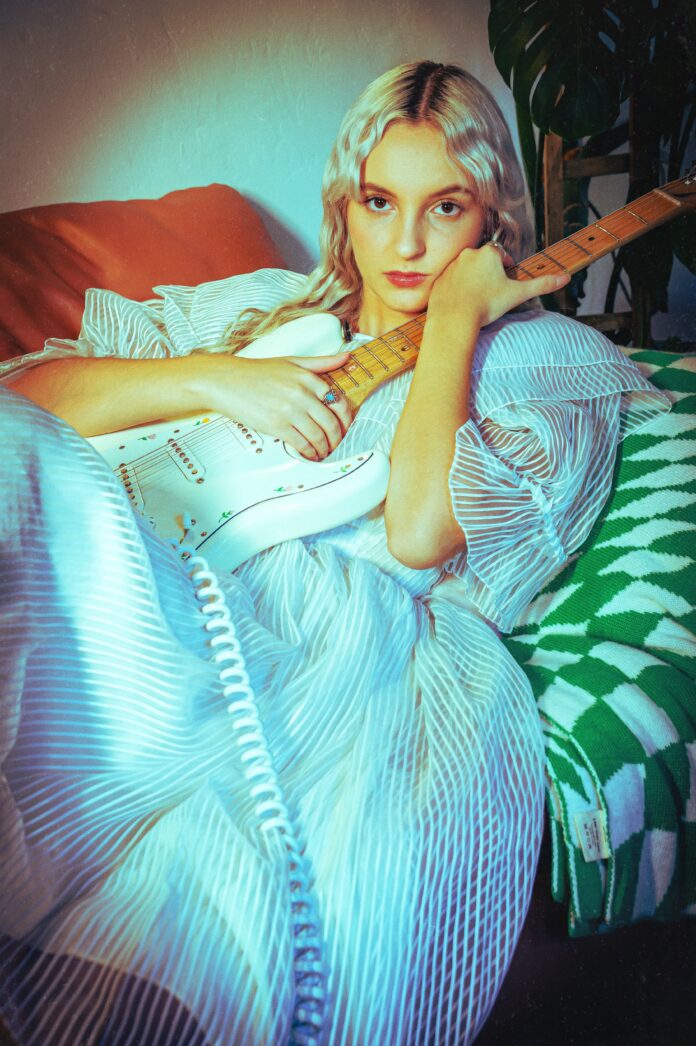 Singer/songwriter Remy – also known as Sister Gemini –  has been creating since before she can remember. Writing lyrics in her bedroom transcended into the making of her first debut single, out now: “Elvira.”

This new track from the Los Angeles-based artist reflects on her own life: the guilt that came from a past relationship, where a manipulative ex had too much power. Dealing with shame from the past, the song is an apology to herself, where she lets go of what was holding her back emotionally. “I had such a soft spot for my ex that I assisted him in doing what he did to me. This song was born out of guilt,” said Remy.

A nuanced lyric in the song holds my heart – “Your first instincts are rarely wrong.” While catching up with a friend, I was reflecting on how often, that first feeling is something you should trust. This is a testament to Sister Gemini’s honest and reflective nature of songwriting – something we could all strive to have more of.

Nothing short of Catholic shame, Remy began her musical journey in a sort of cleansing after being outed as bisexual to her entire religious school. Influenced by incredible female powerhouses, including Dolly Parton, Sheryl Crow, and Dolly Parton, Remy turned to her art. She then began a journey across the country, from Michigan to the Bay Area, and finally to LA to pursue her intent to find her own place in the industry.

The pop-infused bedroom beat is calming to the ear and the mind. The opening guitar hook has notes of the sounds of Sharon Van Etten and Clairo. Sister Gemini’s unique vocals, intertwined with a lovable melody, and touching lyrics make for the perfect song to stream on this new music Friday.

Listen to Elvira right now on all streaming services.