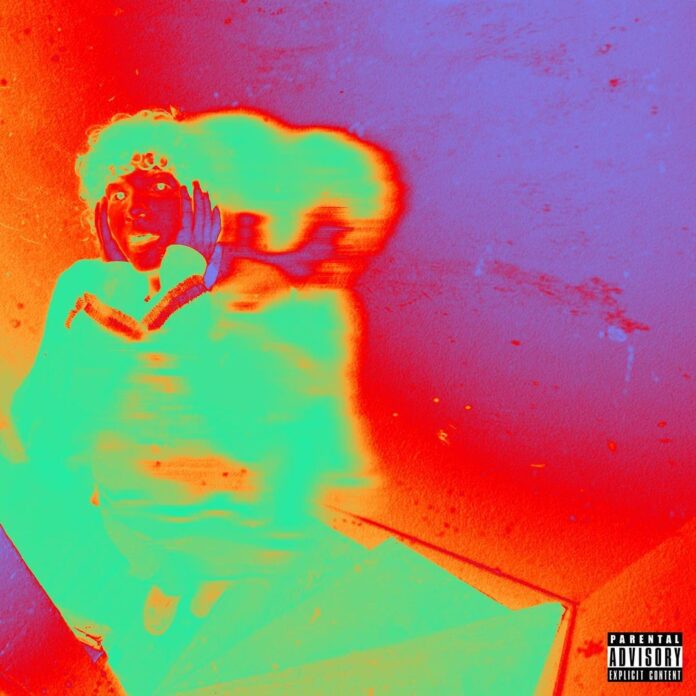 With his debut single, “TAKEN BACK,” Allen Haley has finally found his needle in the haystack.

In a handwritten note shared on his Instagram, Haley penned his thank you’s to everyone who helped him along the way to the release of this track. It’s immediately evident to anyone engaging with his work that Haley has an incredible passion for music and takes great care in his creation of it. Though he started playing guitar at the age of eight, Haley only began writing and creating his own songs recently, taking the last three to four years to hone his sound. The result is an energetic and soulful alternative-pop sound, reminiscent of the likes of Dominic Fike, Kevin Abstract, and Willow.

“TAKEN BACK” opens with a arpeggiating guitar riff that creates a bouncy, playful feel. It’s a whopping twenty whole seconds before the first kick even hits, but Haley leaves no chance for his audience to get bored as he gently layers vocals singing, “you don’t know what’s next.”

The second the beat drops in, Haley draws you in with an incredible flow and crunchy sound. The vocals are masterfully engineered with perfectly compressed into an addictively crisp tone that echoes Eminem (minus the aggression). Beneath the doubled main vocals that carry the flow of the rhythm and melody, Haley tracked sleepy, free-flowing ad lib vocals that further add to the breezy and buoyant atmosphere.

The effortlessly infectious quality of the production is the outcome of the years he’s taken to develop and perfect his sound. Light keys dance over the heavy bassline that gives the track real substance and balances out the layers of vocals.

To say that Allen Haley’s kicking things off with a bang would be an understatement. In less than 24 hours since the track’s release, “TAKEN BACK” has already garnered over 20,000 streams and landed a coveted position on both Spotify and Genius’s “New Music Friday” playlists.

Make sure you’re early to the game and stream “TAKEN BACK,” available now on all platforms.