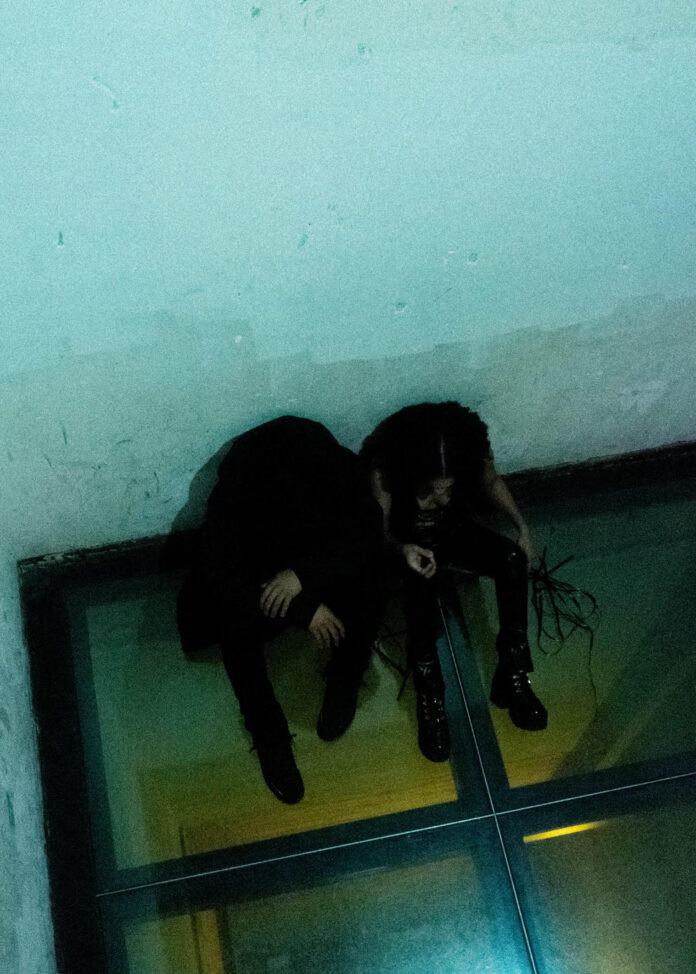 Obai is one of the most recent artists on the rise.  This Phoenix, AZ native is already making noise at such a young age and establishing his sound as well. Starting at the age of 13, Obai has spent the past couple of years crafting his skills as an artist, songwriter, and producer.

His most recent release, “Pretty Young Thing” shows us just how strong of an artist Obai is.  The style of this song [and Obai’s previous releases] combines nostalgic R&B with elements of modern rap and pop – inspired by the likeness of Drake, Bryson Tiller, and Justin Bieber it is no surprise that this young artist is on his way to stardom. The vocal stacks and melodies that Obai brings on this track are elements that you rarely hear from an emerging artist and is proof that there is no ceiling in sight for this young star.

Obai has been traveling to cities such as ATL, MIA, and LA and has even worked with writers and producers such as Poo Bear and CashMoneyAP.  Give this song the listens it deserves and take a dive into Obai’s catalog – I highly recommend his previous release “DON’T PLAY”.  I’m excited to see all that’s in store for Obai as we jump into the new year!