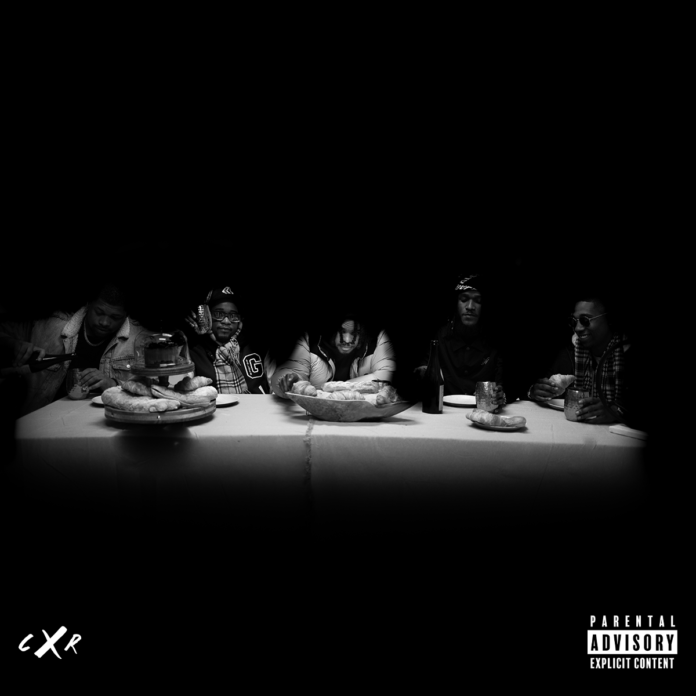 A few weeks ago, I attended a concert at Baby’s All Right in Brooklyn, New York. It was right after a snowstorm hit the upper east coast, leaving roads, sidewalks, and highways piled up with snow. It was not your typical day for a concert. Regardless of the inclement weather, the environment was electric.

The crowd was energetic, the room felt alive, and the performers put on spirited sets. One artist, in particular, was Chris Patrick. The New Jersey recording artist was the second to perform and brought a high level of energy throughout his entire performance. He played songs from his catalog such as “Insane,” “Dreams,” “Gang activity,” and one song that was unreleased at the time that caught my ear. The song was bouncy, had a catchy chorus, and was easily memorable which made the crowd more receptive to the record. That song was “Up Now”, and it is the third single off of Chris’s upcoming project “X-Files.”

“Up now”, produced by Tom Jacob, is an enjoyable track in which Chris reminisces on the days of self-doubt, people not believing in him, and navigating a path to success. In the song, Chris vocalizes his past belief about his career, thinking it was just a dream and that it was unlikely to unfold into what it is now. He stayed the course and was able to lock in and find a way no matter what. This is exemplified in lines like “I used to feel like sh*t was a dub, but (explicit) I’m up now.” His hunger and will to be successful outweighed his thoughts, thus resulting in this vertical path that we see him on. Chris is in a groove that is unmatched. He is running away with the baton and has no intentions of passing it anytime soon.

Every track he has released up to this point has acted as a steppingstone for him. Each step in the climb comes with a combination of bigger goals, achievements, and accomplishments. He has been able to capitalize off of the roadblocks that have been thrown at him, and because of that, he’s excelling at a rapid pace. Chris displays the potential to be this generation’s “Rap Chameleon” with his versatility. He has made several songs that spread across many genres and has demonstrated that he is not secluded to just one type of music.

Chris has been supported on Spotify curated playlists such as ‘Mellow Bars’, ‘State of Mind’, ‘Most Necessary’ & has got co-signs from the likes of Punch TDE, T-pain, and Isaiah Rashad. His talents are what got his foot in the door, and his will to work is what will make him stay for years to come. This song has been on repeat since its release this past Thursday and Chris and the CxR team have another anthem on their hands

I can’t stop listening to it and now you have a chance too as well. “Up Now” is available on all streaming platforms, and you can also take a listen here: