DANNY ORANGE / WAY BACK 2 YOU 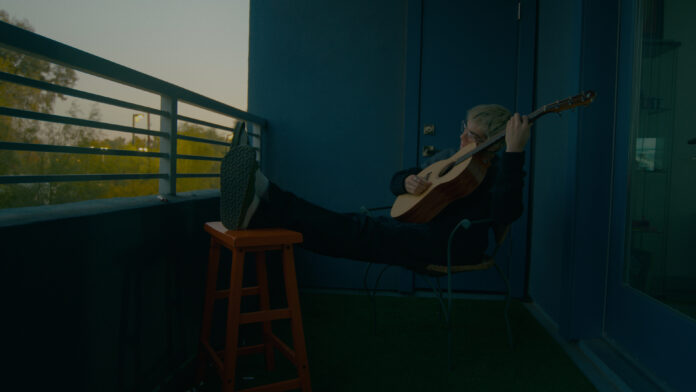 *Note, I had zero intentions of intertwining Kill Bill and Danny Orange/Daniel Jordan K together on a write up, but everything is connected*

…..Danny Orange is quite possibly one of the most intriguing figures in the underground circuit right now. His latest offering way back 2 you is a superb addition to a stellar catalogue of cinematic West Coast bedroom-pop bangers. From jump, the record takes you back to the 1960’s surf rock guitars. Back when Coca-Cola was sold in glass bottles. After that, Mr. Orange blitzkriegs into a beautiful tale of love. What Danny’s best asset is throughout this song though is the vocals. Big ups to whoever mixed this, Danny’s vocals sound great on all of his songs, however with way back everything just feels more organic, which is funny….just a few days ago, Mr. Orange’s effort was selected into Spotify’s Fresh Finds playlist! I just have one question….

……..Daniel Jordan K is the director for legendary Arizona creative syndicate Overcast, of which have brought some of the freshest visuals to an eclectic assortment of Gen-Z luminaries (Glaive, Tom The Mail Man, Ryan Leahan, midwxst, aldn, Brakence, patchymate…..the list is crazy). I’ve deduced either Danny has an advanced prescription of NZT-48, or he’s a polymath. Either way, you have no choice but to respect the work. This is why I thought of Kill Bill…….and….not to be blasphemous, but dare I say Danny Orange is Daniel Jordan K’s superman? Does that make sense? At any rate, be prepared to hear way more of Danny Orange in the future. Stream way back 2 u below!