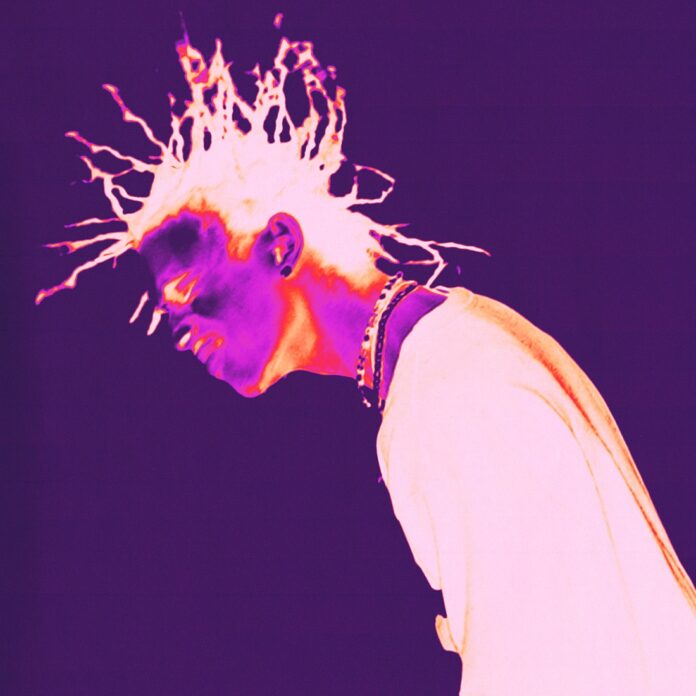 Jaxx is no stranger to the underground scene and he’s back again with his first release of the new year, “Too Often”.  The Arizona native made his way to the spotlight in 2020 with his music video “Like This”. This is when I first came across Jaxx as he teamed up with AZ production company, Overcast in their early stages. At the time, both Jaxx and Overcast were new to the scene and the collab highlighted the authentic talent that was (and is) coming out of Arizona.

As Jaxx has continued to drop music and develop his brand over time, his releases have become more and more anticipated by his audience.  “Too Often” is true to the sound that Jaxx has been developing and gives listeners that feeling that they’ve found something great before the rest of the world.  The song contains a fast tempo and strong guitar melody that leads the direction of the track.  Jaxx jumps into the song right at the break with an aggressive flow that matches the instrumental perfectly.  He continues to blend rap with elements of pop which helps push the commercially accepted sound that he has been creating.  Unlike popular pop-rap artists, Jaxx stands out amongst the rest and is creating his own unique blend while still maintaining the commercial appeal.

Take a second and give this talented artist a click if you haven’t already.  I’m excited to see what’s in store for Jaxx and the rest of the Arizona scene as we jump into the new year!