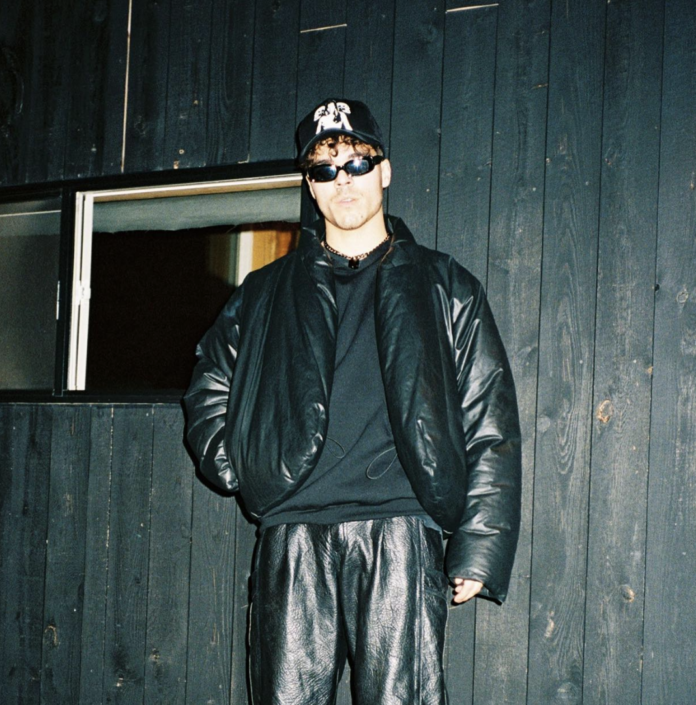 Rapper, songwriter and producer Pick Patek greets listeners with incredibly hooky melodies, unexpectedly clever lyrics, and outstandingly unique production on his latest release entitled “adhd”. After listening to this wavy genre-bending smash, Pick Patek is sure to be your next favorite alternative hip hop artist.

The song begins with an entrancing, hollow and reverb filled medley of synths that ultimately create an introspective environment for Patek to begin showcasing his quick-witted lyrics. Co-produced by @prodomg, the instrumentation does a perfect job of breathing energy into the song, allowing just enough room for Patek to shine while also taking on a life of its own. On top of this, the production’s somewhat mellow nature conveys a consistent chill vibe – a nice contrast from Patek’s exciting melodies and high energy lyrical delivery.

On a very surface level, “adhd” toggles with the idea of Patek wondering if he himself has ADHD, as he can’t seem to provide the constant attention and focus that’s required of his relationships and his aspirations. Going into a deeper analysis, Patek himself beautifully articulates the origin of the song, stating “adhd is about not trusting yourself. It’s about saying you’ll do things differently, saying you’ll change, meaning it, and still fucking up. This is something I’ve always struggled with, and over time I grew to become indignant about that aspect of me. My goal with this song was to vilify the part of me that fails to take responsibility.”

One of my favorite things about the song is how many different melodic ideas Pick Patek plays with throughout the short 2 minutes and 20 seconds. While sometimes the execution of various ideas on a song can be overwhelming to a listener, Patek does a great job of creating balance. He is able to introduce a brand new melody or rhythmic delivery every couple of bars that, in turn, kept me as a listener on the edge of my seat the entire time. Each idea flowed perfectly into the next, ultimately creating this exciting and genre-bending song that I couldn’t have added to my playlist fast enough.