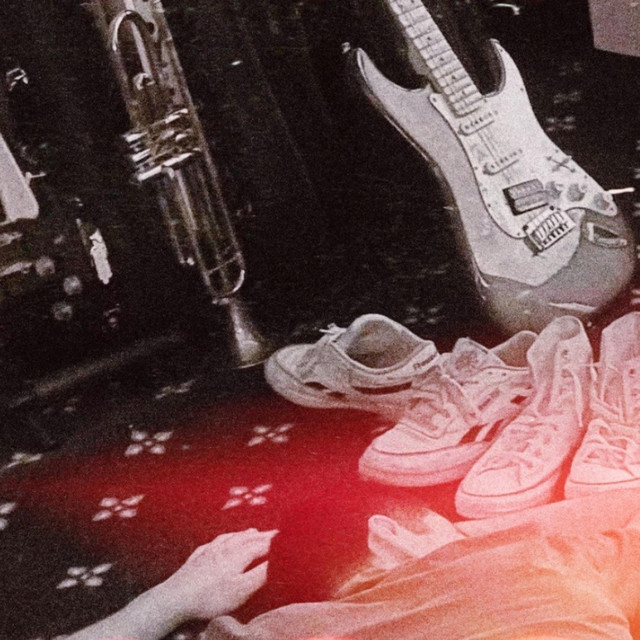 When I first heard Samaki, my attention was immediately grabbed with how versatile of an artist he is.  My first impression was his debut project “Redwood” that dropped in late 2020 and had a variety of sounds primarily centered around alternative rap.  Songs like “Enough” and “Waste My Time” were staple tracks on the project that helped launch Samaki’s career and get his feet off the ground as a young artist.

Now with his most recent release “MAGIC”, Samaki is proving his versatility even more by showing his audience that he is not tied to just one genre.  “MAGIC” is an alt-leaning track that resembles that of 90’s rock music that is often portrayed and featured in classic films.  Samaki of course puts his own creative twist on the sound by incorporating rap elements throughout the intro and pre-chorus of the song.  It’s rare to find an artist this young who is willing to push boundaries and break the creative mold of what people “say” a traditional artist should do.

Make sure to give “MAGIC” and the rest of Samaki’s catalog a listen in the link below.  I’m excited to see what’s in store for this talented artist throughout the rest of 2022.