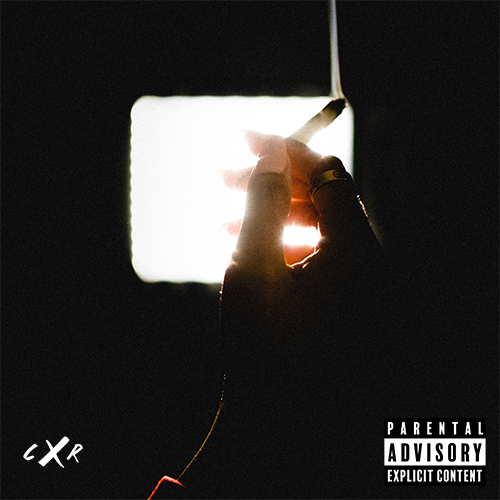 It is Monday, and we are playing that new Noski on full blast!!!

I said it last time, but I will say it again “consistency seems to be the theme in Noah’s career up to this point,” and New Jersey’s own is back with the release of his latest single Fleeze. ‘Fleeze,’ is a chill-laid back record led by jazzy chords and hard-hitting bass, and it does not disappoint. This track allows us to see Noah in a new light, and he is demonstrating what it means to be an artist, rather than just a lyricist.

When creating art, you take a gamble. It is a consistent cycle of throwing stuff to the wall and seeing if it sticks. But when it does, it is a fantastic feeling. As musicians continue to expand and grow, their sound needs to do so as well. All of the greats have had the ability to be chameleons and make records the blur genres. And nowadays, limiting yourself to one type of sound can become detrimental to a career.

Barring up is one of Noah’s strong suits, and he already proved that he could rap with the best, but now we get to see him through a new scope. He is showcasing his ability to lead a predominately melodic track, and I am here for it. And don’t get it twisted, he is still going off with the bars in the song, this is demonstrated in lines like “show in Philly, and I still got a Lil uz too”, and even though the line is subtle, it still made me do the stink face.

‘Fleeze’ is led by Noah, but it also accompanies the vocal ad-libs of another CxR member, Nashir. This track bridges the gap and allows him to dive into different lanes. And if this is one of the first glimpses, we get of him experimenting, who’s to say what we can expect in the future.

This track is a great listen, and you have the opportunity to check it out as well. ‘Fleeze’ is available on all streaming platforms, but if you want to tap in right now, you can listen to it right here: